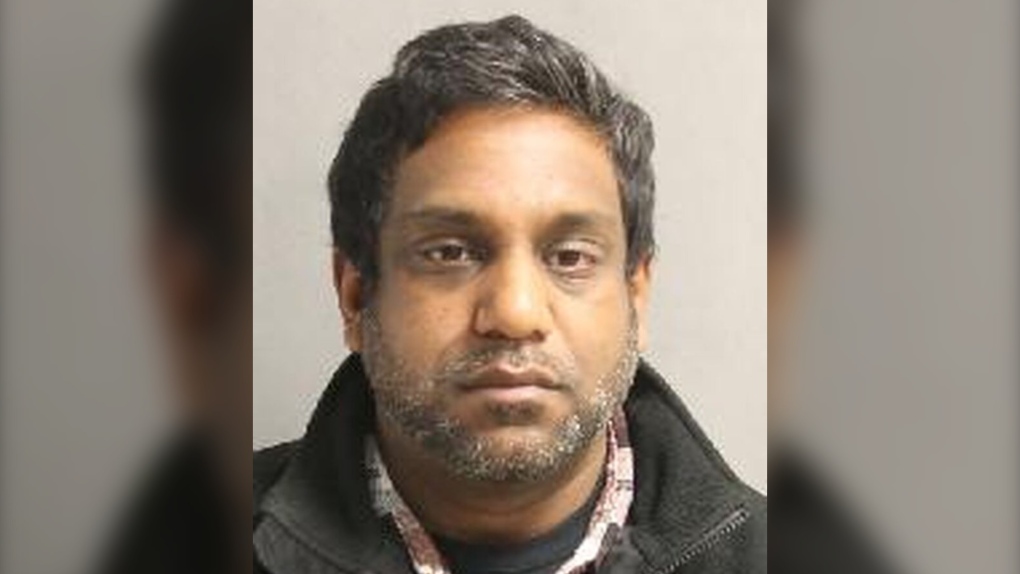 Kieran Naidoo is seen in this photograph. (Toronto Police Service)

TORONTO -- A sexual exploitation charge has been laid against a former Toronto youth pastor after a report dating back more than 15 years ago surfaced.

In October 2020, officers at 41 Division began investigating after receiving information of historical sexual exploitation at a North York church.

According to investigators, a man was a volunteer youth pastor at the Spring Garden Baptist Church, located near Doris and Sheppard avenues, between 2002 and 2005 and during this time he “established a rapport with a young female parishioner.”

“They engaged in online conversations where the man made inappropriate sexual comments,” a news release issued by police on Wednesday said, adding the man allegedly sent the girl “explicit videos and invited her to engage in sexual activity with him.”

An arrest was made in the investigation on Jan. 25. A charge of sexual exploitation has now been laid against 42-year-old Kieran Naidoo.

He is scheduled to appear in court on March 2.

Officers said they believe there may be other victims and encourage anyone with further information to contact police at 416-808-4100 or Crime Stoppers anonymously at 416-222-TIPS (8477).