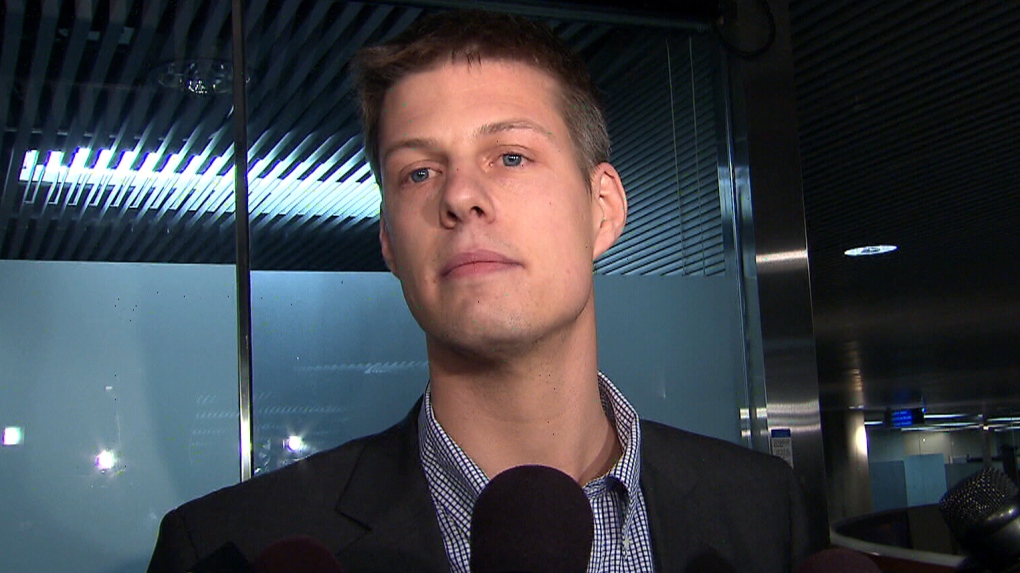 Former Toronto city councillor Adam Giambrone will run for the NDP in Scarborough-Guildwood in a provincial byelection.

Former mayoral candidate Adam Giambrone is attempting a return to politics, this time seeking a seat at Queen’s Park.

The former councillor and TTC chairman was nominated as the Ontario NDP candidate for the provincial riding of Scarborough-Guildwood on Sunday.

A byelection in the east-end riding is one of five set for Aug. 1 across the province.

Giambrone told CP24 on Saturday that he knows the Scarborough riding well as he spent time there dealing with transit matters when he was TTC chair.

“I’ll be their strong voice to carry their concerns to Queen’s Park,” he said.

In a statement, Liberal MPP Brad Duguid criticized the nomination, saying Giambrone has no connection to the community.

“This by-election is about creating jobs, investing in transit, and helping people in their everyday lives. Scarborough residents shouldn’t be used for an NDP vanity project to kickstart a stalled political career,” Duguid said.

Giambrone ended his term at city hall in a haze of controversy following his high-profile but short-lived mayoral campaign.

After announcing his intention to seek city hall’s top job, Giambrone abandoned his mayoral bid after it was revealed that he had affairs. He later confessed to cheating on his then live-in girlfriend several times throughout 2009.

In a statement, NDP leader Andrea Horwath said Giambrone is a strong candidate who will make life more affordable for families.

“Adam is a leader who can deliver results for families in Scarborough-Guildwood,” Horwath said.

The Scarborough-Guildwood seat at Queen’s Park was recently vacated by Liberal Margarett Best, who resigned her post.

Mitzie Hunter, CEO of CivicAction, has been nominated as the riding’s Liberal candidate, while realtor Ken Kirupa is the Progressive Conservative candidate.