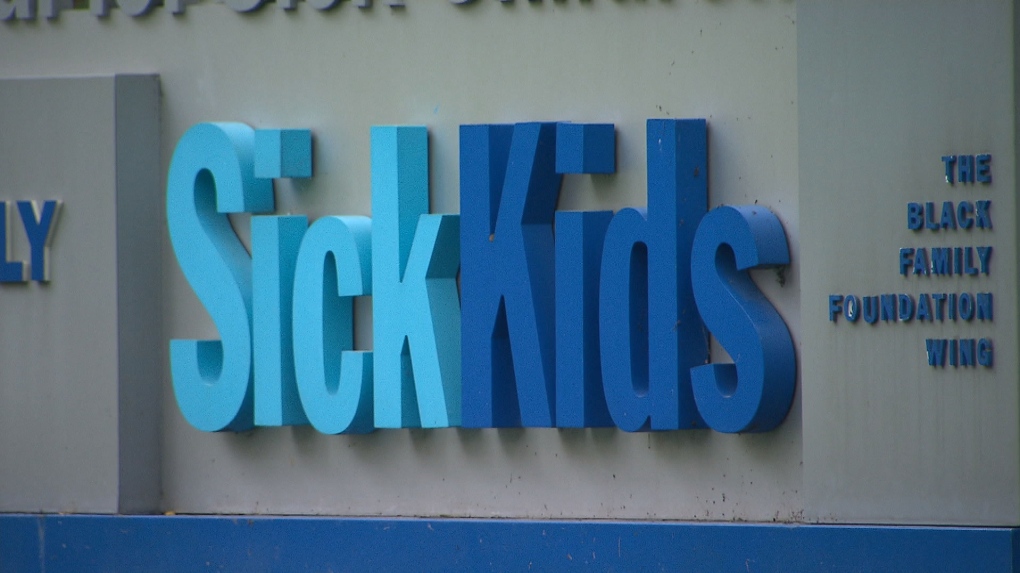 TORONTO -- A Toronto children's hospital took the blame on Wednesday for allowing a website it once operated to be taken over by a cannabis company.

The Hospital for Sick Children said the new content on the motherisk.org website came about as the result of an "oversight," saying it failed to secure the domain name from further use after letting it lapse earlier this year.

"This was an oversight and multiple departments within SickKids are working to put procedures in place to prevent this type of occurrence in the future," spokeswoman Jessamine Luck said in an email.

The Motherisk website was used as a resource for information about medications and other exposures during pregnancy and breastfeeding while it was still under hospital control, SickKids said. Today, however, visitors to the page find a blog that largely focuses on the benefits of a specific form of cannabis oil.

Online records show the website was bought by an unknown entity on Aug. 10.

Ash Aryal, a consultant with Digital Spotlight, said he had been commissioned to build a website for CBD Clinicals, a site that primarily discusses the use of cannabidiol, the non-psychoactive compound found in marijuana.

"CBD Clinicals actually just recently purchased this domain from a third party on advice from some consultants, and did not know its history to Canadians -- we are not from Canada," Aryal said in a Facebook message.

He said another agency CBD Clinicals hired found motherisk.org through their network of "domain groups."

The original Motherisk website and associated helpline were shut down in the wake of a now-discredited program that went by the same name and tested for drug and alcohol use.

The results of Motherisk tests, which were widely used in child protection and criminal cases, had a significant impact on dozens of families across the province.

On Tuesday, motherisk.org showed a variety of stock photos with hyperlinked headlines such as "CBD Oil During Pregnancy -- Is it safe?" "CBD Oil and Pregnancy" and "Marijuana and Pregnancy." The links all led to articles on the CBD Clinicals website.

By Wednesday, clicking on motherisk.org immediately sent readers to the CBD Clinicals website.

"We have urgently redirected the domain so that it drops out of Google index for anything related to SickKids, and so that there is no confusion with people," Aryal said.

Luck said SickKids was concerned the content of the new website would be perceived to be validated by the hospital.

"SickKids has alerted the public and the medical community that the information currently on motherisk.org is not endorsed by, and in no way represents, SickKids or the former Motherisk Helplines," Luck said.

This report by the Canadian Press was first published Dec. 4, 2019.