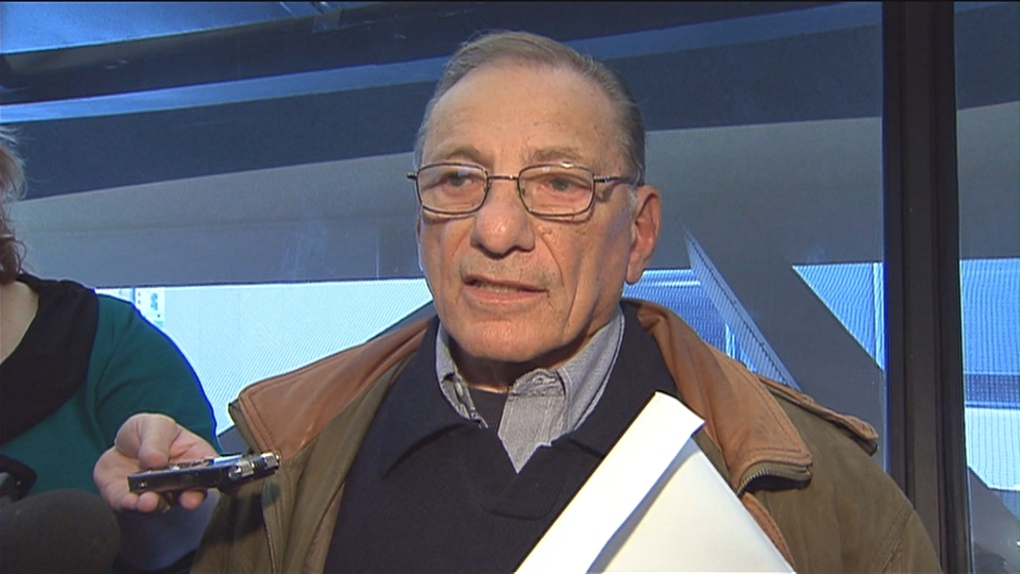 Former city councillor Norm Gardner has added his name to the growing list of candidates lining up to take a run at the mayor’s office.

Gardner confirmed to CP24 Thursday that he plans to run for mayor and the city’s website lists his name with Jan. 30 as his nomination date.

“I’m experienced with cutting a lot of waste, but not necessarily cutting services,” Gardner told CP24.com by phone Thursday afternoon.

“Public safety and the health of many people are being endangered by the manner in which cuts are being made,” he said, referring to perceived cuts to emergency services.

Taking aim at Mayor Rob Ford, Gardner said he would find efficiencies by working with colleagues on council.

“At least I have a track record of working with people,” he said. “What we’ve seen with him (Ford) is a terribly polarized council.”

He also criticized the mayor for not doing more to include various groups.

“I wasn’t too happy for instance with the way Ford treated the gay community,” Gardner said, alluding to the mayor’s refusal to attend the city’s annual Gay Pride Parade. “I think they deserve better.”

Gardner served as a councillor for North York Centre from 1998 to 2000. Prior to that he represented North York on the former Metro Council. He also served as chair of the Toronto Police Services Board from 1999 to 2003.

In recent years he has done work in alternative energy and security- related fields, he said.

His entry adds to a growing field of declared and rumoured candidates who may vie for the mayor’s office in the October election.

Mayor Rob Ford is running for re-election. TTC Chair Karen Stintz and former councillor David Soknacki have also said they are running. NDP MP Olivia Chow and radio host John Tory are also widely rumoured to be likely candidates, though they have yet to formally declare their intentions.