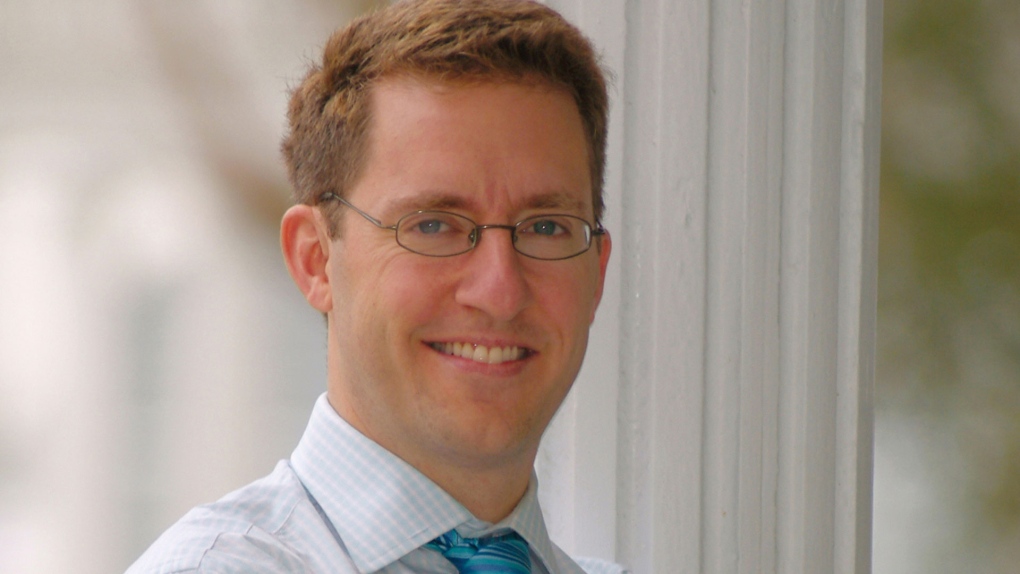 TALLAHASSEE, Fla. -- The head of a Florida dispatch centre is acknowledging an "error" was made in the moments after the fatal shooting of Toronto-born law professor.

Timothy Lee says a 911 operator did not initially alert police that Daniel Markel had been shot after receiving a phone call from one of the man's neighbours.

Audio of the call was released Thursday by the Tallahassee Police Department.

Lee says a review showed the 911 dispatcher categorized the call as someone being incapacitated, which could have resulted in a delay in when police and paramedics arrived on the scene.

Markel -- a Florida State University professor well-known in legal circles nationally and internationally -- waited 19 minutes for an ambulance to arrive.

He died in hospital 14 hours later from a gunshot wound to the head.

Police have yet to identify any suspects in the case, but have said they believe it was not a random act.