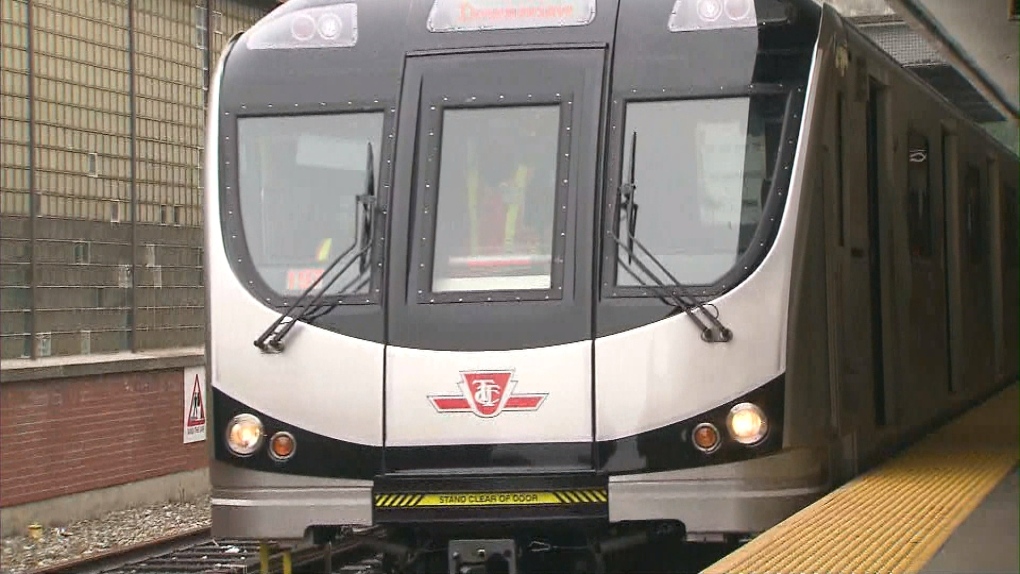 Significant budget shortfalls could be a reality for the TTC this year because of declining ridership numbers.

A staff report included in the March agenda suggests four million fewer people have taken the TTC so far this year than what was previously projected.

The TTC expected its 2016 ridership totals to reach 553 million rides this year but the staff report says that because of declining ridership, the actual year-end number could be in the range of 540 million --13 million fewer rides than what was initially projected.

That would mean a $30-million revenue shortfall.

Slowing employment growth, declining adult Metropass sales due to price hikes in 2014 and 2015 and a failure to attract more riders despite service enhancements are all factors that are contributing to the ridership decline, the report says.

What impact low gas prices and the increasing popularity of ride-sharing services like Uber have on the TTC is “difficult to quantify,” according to the report.

“The consensus opinion from GTA transit agencies is that the main driver of ridership is economic growth, in particular, employment growth, which is beyond the control of transit agencies and could potentially have a long-lasting impact on ridership growth,” the report read.

TTC management says they are considering a possible freeze on previously announced service improvements until officials get a clearer picture of the ridership trend.

However, no details have been given on what service improvements would be impacted.

Toronto isn’t the only city facing this issue, the report says.

The staff report will be presented at the next TTC board meeting on March 23.