Fans push for Paul Henderson to join Hockey Hall of Fame, but the legend says he's at peace

TORONTO -- While fans want to see Paul Henderson in the Hockey Hall of Fame, the legend says he is at peace with his place in the game.

Henderson scored the most famous goal in Canadian hockey history 47 years ago.

The last minute “garbage goal,” as he describes it, meant Canada beat the Russians in a dramatic eight game series, and elevated his status in the sport. But, despite scoring the game winning goal in games six, seven and eight, and having a stellar international career, Henderson is not a member of the Hockey Hall of Fame.

During a conversation with CTV News Toronto in his Mississauga home, Henderson brought up “the hall.”

His basement is a shrine to his hockey career, full of framed pictures and prints of “the goal” and other memories, he seems fine with the prospect of never entering hockey’s shrine.

“If it happens I will definitely write a speech and accept it, but if it doesn’t it’s not going to change one iota who I am.” 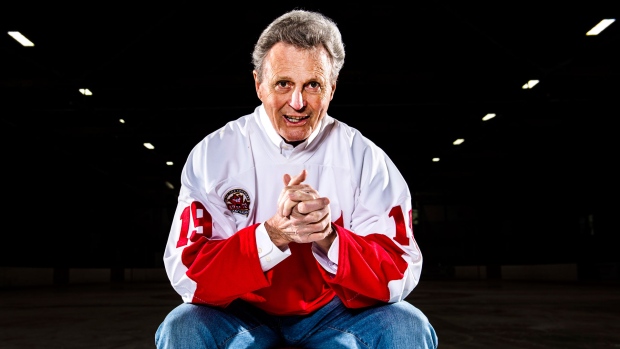 But fans coming and going from the Hockey Hall of Fame can’t understand why Henderson isn’t a member.

Rob Sheppard was in Grade 3 in 1972 and remembers watching the games on TV in his St. Catharines school. In his opinion, Henderson’s picture should hang in the hall.

“Oh, absolutely,” he said. “Not a question, not even a question.”

John Patterson brought his son to the see the hockey legends, and can’t believe Henderson isn’t part of the group, just based on the goal in game eight.

“I believe he should, he scored a pretty iconic goal for Canada. His name is definitely recognizable by a lot of Canadians, and probably people not from Canada.” 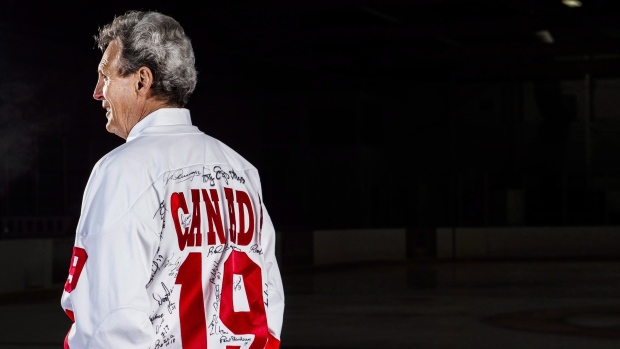 Emil Andersson, of Stockholm, Sweden, decided to spend 10 days in Toronto, in part so he could visit the Hall of Fame. He wasn’t alive in 1972, but is well aware of Henderson’s history and thinks he should be a member.

“I think the international playing career is as important as the NHL career.”

Henderson acknowledges his NHL statistics don’t warrant a place in the hall, but he also points out what players do after they retire is part of the qualifying criteria.

“If you look at that, then I would probably qualify,” Henderson said.

But he said ultimately it’s up to the selection committee to decide.

That seems unlikely. Henderson’s goal has been called Canada’s most iconic sports moment. The replay, and Bob Cole’s famous call on CBC radio of, “A pass in front, Henderson was upended as he tried to shoot it. Here’s another shot. Henderson right in. He scores! Henderson!” is something most Canadians have likely seen and heard dozens of times.

Henderson knows that goal defined his career. And while he’s alright not being a member of the Hall of Fame, his one regret is related to the hall. It comes from the goals he set for himself as a player.

“No one ever said to me... ‘Paul, don’t ever settle for (being a decent player), you need to think about being a hall of famer.’”

As he mentioned the hall his eyes light up, but it’s something he said he never really thought about until after the summit series. 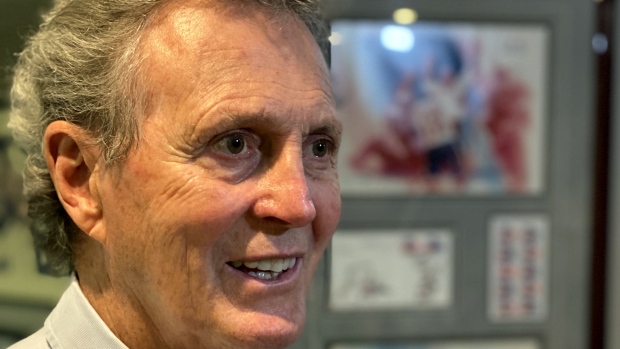 For the man who started practicing his autograph in Grade 5, convinced he would be famous professional hockey player, that is a surprising admission. But he’s philosophical about his place in the game, and society in general.

“I’ve received every award in Canada; Order of Canada, Order of Ontario, Queens Jubilee... In some sense you’ve got to have something you don’t have.” 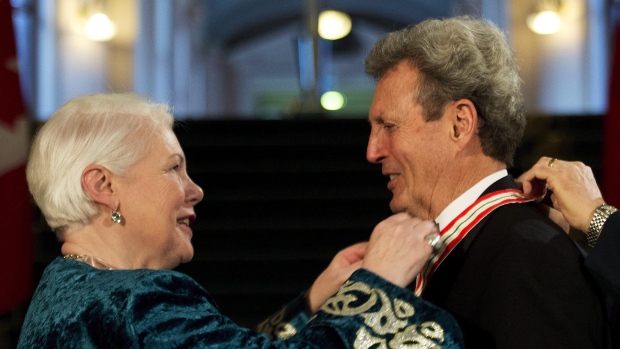 And if he never gets that call to the hall, that honour and a Stanley Cup ring will be just about the only “hockey things” Henderson doesn’t have.