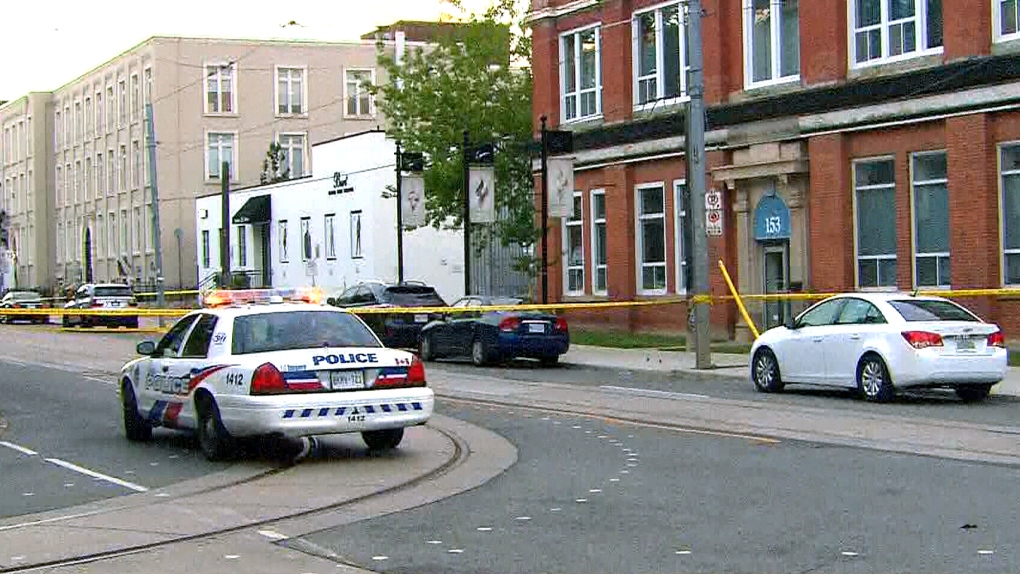 The family of a Brampton man who died in a shooting in August is suing the Toronto nightclub where the incident occurred.

Duvel Hibbert, 23, died after being injured in the Aug. 5, 2015 shooting at Muzik nightclub. The incident also claimed the life of 26-year-old Ariela Navarro-Fenoy, and three others were injured in the gunfire.

Hibbert and Navarro-Fenoy were shot while attending Drake's OVO after-party at the club. Police are still searching for two suspects in connection with the event.

More than six months after the shooting, Hibbert's family announced they had filed a $2.5-million lawsuit against the club.

In a statement Wednesday, a lawyer for the family said they are alleging that the club failed to take reasonable steps to ensure the safety of its patrons.

The suit claims that Muzik failed to provide adequate security staff, given the number of people at the concert after-party, and the size of the club. It also alleges that the club failed to take steps to keep guns out.

"Family members are still struggling to understand how this could have happened," lawyer Michael Smitiuch said in a statement.

"They're looking for answers, accountability and assurances that it is not business as usual."

The club has said previously that it had working security cameras, and that there were 73 security guards and 10 paid-duty police officers at the venue at the time of the shooting.