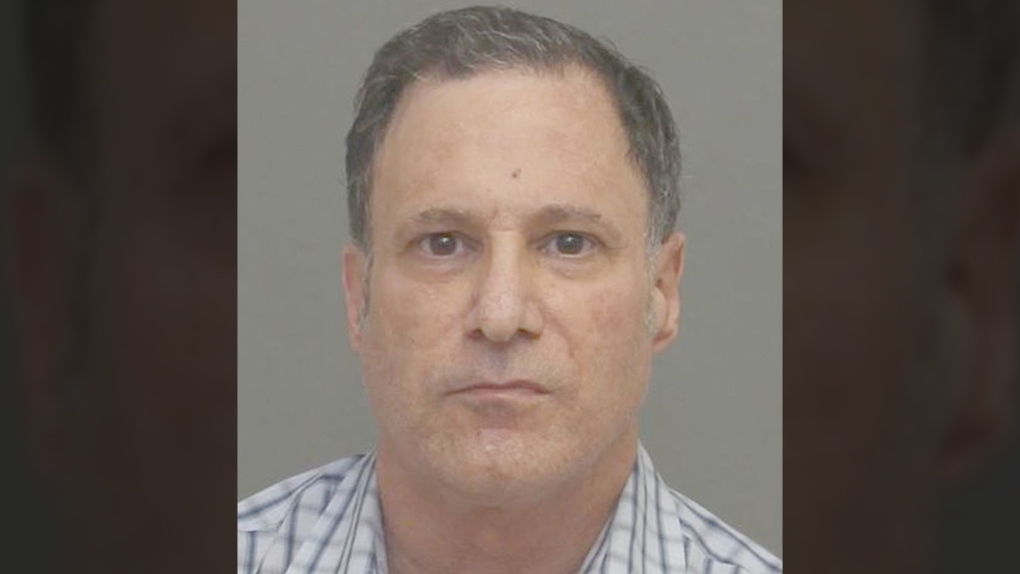 A former Toronto elementary school teacher has been charged after a man was caught viewing child pornography on a public computer.

Toronto police said officers were called to the Employment and Social Services Centre at Lawrence Square, at the intersection of Lawrence Avenue West and Allen Road, on Friday, Nov. 6.

Police said a man was caught viewing images of child pornography on a public computer at the centre. Following the report, investigators executed a search warrant in North York, though police did not provide a specific location.

In a statement Friday, officers said 55-year-old Stephen Joseph Schacter has been charged with possession of child pornography.

Police said Schacter is a former elementary school teacher, who worked at the Eitz Chaim schools between 1986 and 2004. He also worked as an office administrator at the United Synagogue Day School from 2005 to 2009, and was a private tutor from 2009 to 2011.

"A review of the seized evidence has police concerned that he may have had inappropriate contact with students in the past," the statement said.