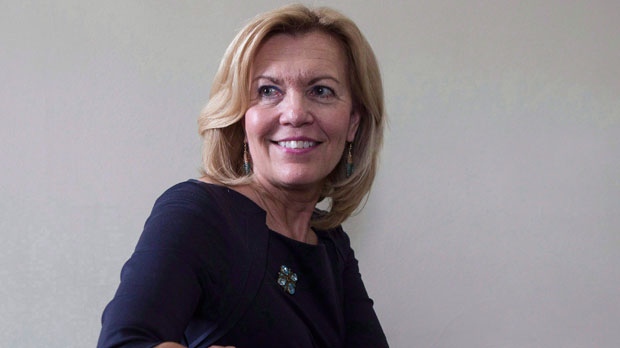 Christine Elliott — Saying her party doesn’t have time for a “leader-in-training,” Elliott is presenting herself as the ready-made legislator who can get the Tories ready for a general election in less than four months.

An MPP for Whitby-Ajax/Whitby-Oshawa from 2006 to 2015, this is Elliott’s third bid to lead the party. She ran in 2009 and came third behind Frank Klees and eventual winner Tim Hudak. In 2014, she ran again and held on as a wide field narrowed to just her and Patrick Brown. She lost to Brown, securing only 38 per cent of the vote.

In the PC caucus, Elliott served as health critic and deputy party leader. After losing the party’s leadership race to Brown, she stepped down from politics and soon afterwards was named the province’s first Patient Ombudsman in 2015. Before entering politics she worked as a real estate and corporate lawyer.

Elliott says she also opposes carbon pricing. She has also secured more endorsements from other PC MPPs than any other candidate.