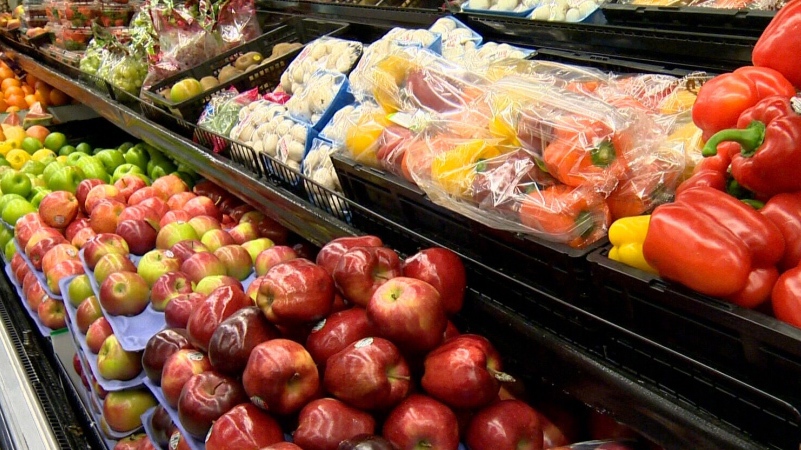 The study found that inner-city residents have better access to grocery stores than those who live in the suburbs. (file image)

The rate of severe food insecurity dropped by one-third among low-income families after a federal child benefit was introduced three years ago, a University of Toronto study has found, and its lead researcher says it's proof more can be done.

The Canada Child Benefit was introduced by the Liberal government in 2016 as a tax-free monthly payment designed to assist parents with the cost of raising kids.

The study found that although the benefit had not resulted in “huge change” in food insecurity in Canada, it did help families in extreme situations, where they had to compromise the amount of food they ate due to money constraints.

“Our study results are yet another piece of evidence that improving household incomes reduces food insecurity,” Valerie Tarasuk, the study’s senior author, said.

“If you give poor families more money, they spend it on basic necessities like food – and the more desperate they are, the more likely they are to do this.”

Tarasuk said the study is the first to look into the impacts of the benefit on families who have difficulty or are unable to access food due to financial constraints. She said that although the benefit was helpful, it did little to eradicate food insecurity altogether.

“I think the impact on family food insecurity was limited because the benefit was not designed with this outcome in mind,” she said.

“To have a stronger impact on food insecurity, the government would need to put more money in the hands of the lowest-income families.”

The University of Toronto professor said over 90 per cent of families in Canada received the benefit, including people with higher income levels, who are not often struggling with food security.

“From a food and security perspective,” she said. “That money isn’t well spent.”

During this past election campaign, Prime Minister Justin Trudeau promised families that he would boost the benefit by 15 per cent for children under the age of one, which the party calculates would save some families up to $1,000.

“I would like to know why [they proposed that],” Tarasuk said. “There’s nothing magical about the first year of life … the logic has nothing to do with food security.”

She said that the Trudeau could have promised that 15 per cent increase for low income families struggling with food security. She said the potential of the benefit was shown in this study.

“It showed the potential of improvements in income,” she said.

The University of Toronto study was based on data from the Canadian Community Health Survey from 2015 to 2018. The researchers tested the association between the benefit and food insecurity in data from over 41,000 households.