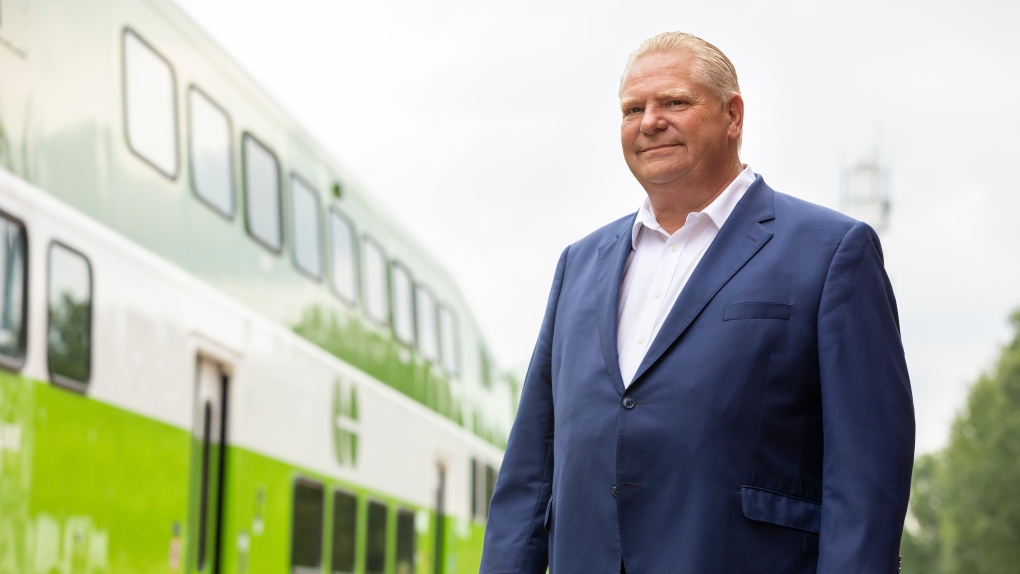 The project is set to cost $50M and construction is set to take approximately three years, with a projected completion date of 2025.

The new station is touted to offer several amenities such as an accessible island platform with canopies, a pedestrian tunnel, 15-vehicle passenger pick-up and drop-off area and direct stair access from Centennial Parkway.  The project will include 150 parking spaces, according to a release issued Thursday.

“Better connecting regions throughout the province has been a priority for our government and with this expansion of transit services into the City of Hamilton, we are delivering,” Mulroney said while addressing reporters.

“Building Ontario through critical transit infrastructure projects, like Confederation GO station, is part of our plan to fight gridlock and reduce emissions, while connecting more people to jobs and housing.”

A public tender was initially issued for the rail work for the station in 2020.