Dollarama testing self-checkout as it adjusts to minimum wage increases 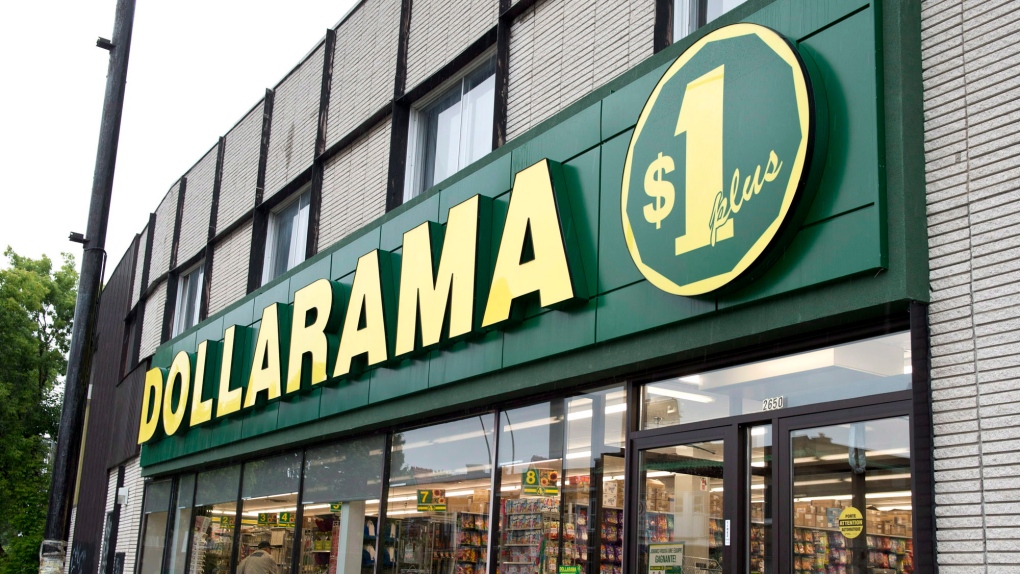 MONTREAL -- Dollarama is considering adding self-checkout terminals at its stores as it looks for new ways to offset costs from higher minimum wages in several provinces.

The discount retailer said it is testing the concept at one of its stores before deciding whether to roll it out across the country.

"Typical to our culture we just take a lot of time to test things to make sure we understand this correctly before implementing it," chief financial officer Michael Ross said Thursday during a conference call.

Dollarama (TSX:DOL) is joining several retailers who have said they are looking to automation to combat the projected hit to their bottom lines from provincial pushes to raise the minimum wage.

Metro Inc. (TSX:MRU) estimates the wage increase will cost about $45 million to $50 million next year and is accelerating its study of automation. Loblaw Companies Ltd. (TSX:L) has estimated a $190-million hit next year from higher minimum wages in Ontario and Alberta.

"We are doing everything to offset that (wage increase) as much as possible," he told analysts.

Dollarama also said it will be introducing more higher priced seasonal products because the store's buyers have found items with better value.

Shares of the retail chain hit an all-time high of $137.80 in early trading on the Toronto Stock Exchange after it again reported strong quarterly results. By the afternoon, they were up 10.3 per cent at $134.31.

Dollarama's profit rose 24 per cent to $131.8 million in its second quarter, prompting it to increase its full-year forecast by three per cent.

The net income amounted to $1.15 per diluted common share of net income, up from 88 cents a year earlier.

Sales were up 11.5 per cent to $812.5 million compared with the same time last year. Sales from stores open at least a year increased 6.1 per cent as customers bought more during visits.

The company's decision to accept credit cards has helped since customers spend more than twice what they typically do with debit and even more than when payment is cash.

Irene Nattel of RBC Capital Markets increased her target price for Dollarama to $143, from $139 after the company marked the 11th consecutive quarter of better-than-expected results.

At the end of the quarter, Dollarama had 1,125 stores that sell a wide range of merchandise at prices ranging from $1 to $4 per item.