Did you know about this whimsical Toronto theatre with a hanging garden? 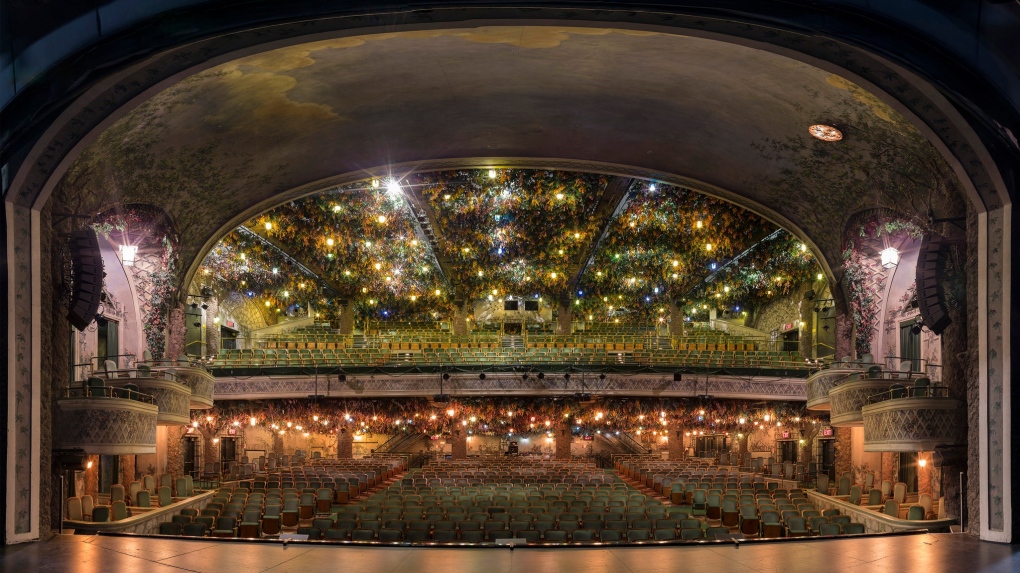 Toronto’s Winter Garden Theatre feels like a scene from the pages of Shakespeare’s A Midsummer's Night Dream – a whimsical fairy-like space with hanging gardens.

Built over a century ago, it's now the last Edwardian double-decker theatre in the world. Entrepreneur Marcus Loew chose to design the space in 1913 as a mystical blooming garden – a ploy to draw in visitors and market the space as an anomaly.

With its dozens of twinkling stained-glass lanterns hanging amid endless autumn-coloured foliage, the theatre has stood the test of time, remaining a beautiful oddity to this day.

Even in its darkest periods, when popular Hollywood films forced the theatre to shutter its doors in May 1928, it remained a curiosity. While closed to the public, it would reopen every so often for the occasional secret tour. 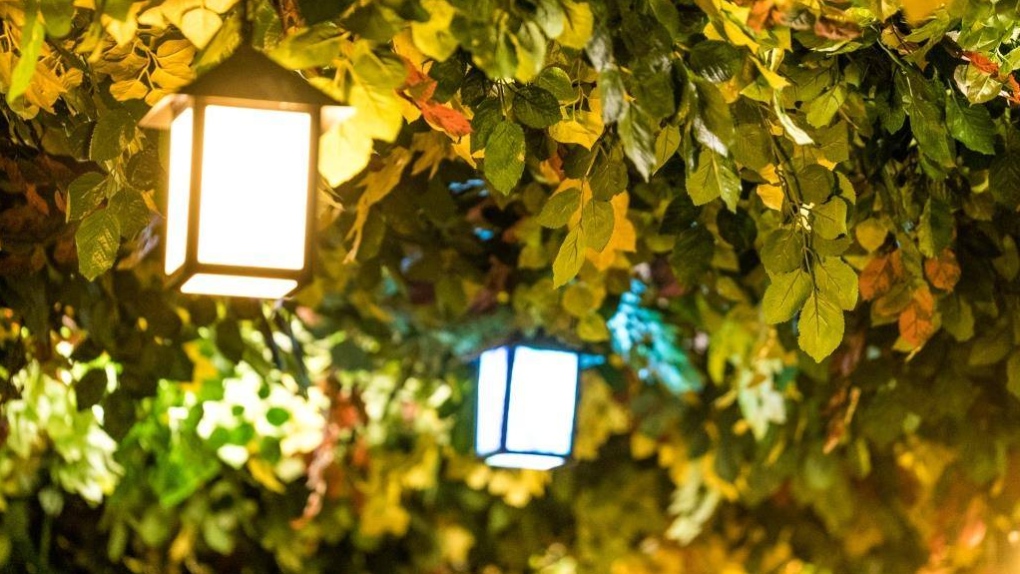 “This was a thematic theatre and it was a novelty, a bit of a gimmick,” Ellen Flowers, a manager with the Ontario Heritage Trust, the provincial agency that rescued and restored The Winter Garden and Elgin theatres in 1981, told CTV News Toronto.

“Loew built the Winter Garden as a novelty so he could charge extra, a bit more money. People were happy to pay a higher price to come and sit in a theater that didn't look like anything else.”

The theatre is a mixture of recreation and restoration, Flowers added. The current fire curtain is the same one used in 1914, as well as the tree trunk pillars that hold up the balcony. The lanterns and some of the foliage, on the other hand, are new. 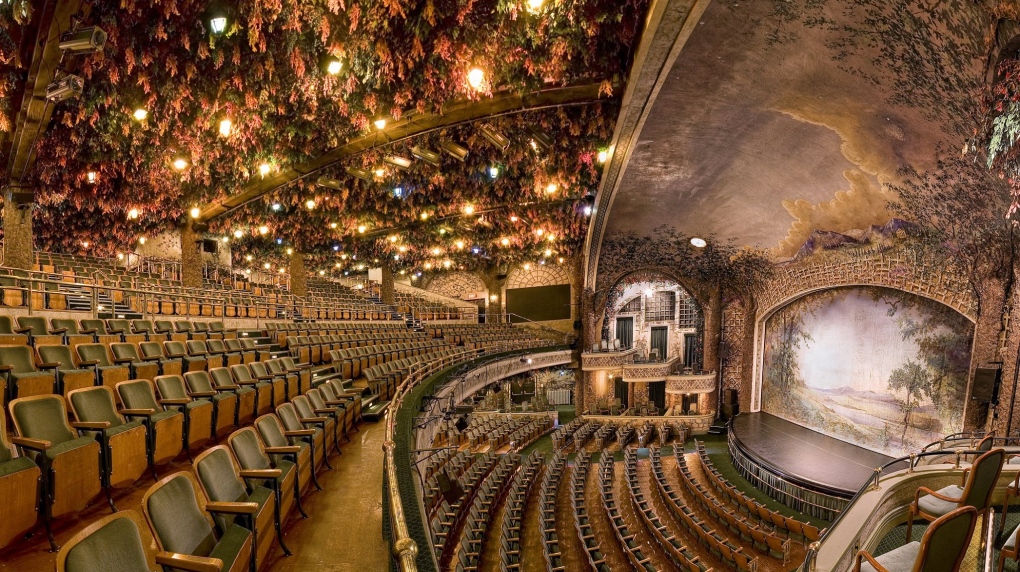 During the restoration efforts, hundreds of pounds of bread dough was used to wipe dirt off the theatre’s walls. The strange method cleaned the walls, but also left the original hand-painted artwork of florals, vines and little woodland creatures in place.

The Winter Garden has hosted a variety of guests since it reopened in the 1989, including American comedian Ali Wong, musicians Tegan and Sara and a host of the other performers and stars.

The theatre will reopen for performances this summer following pandemic closures with performances by musical guest Cynthia Dale in June and stand-up comedian Dara Ó Briain in August.

Public walking tours through the fairy-like landscape will start up again in June. 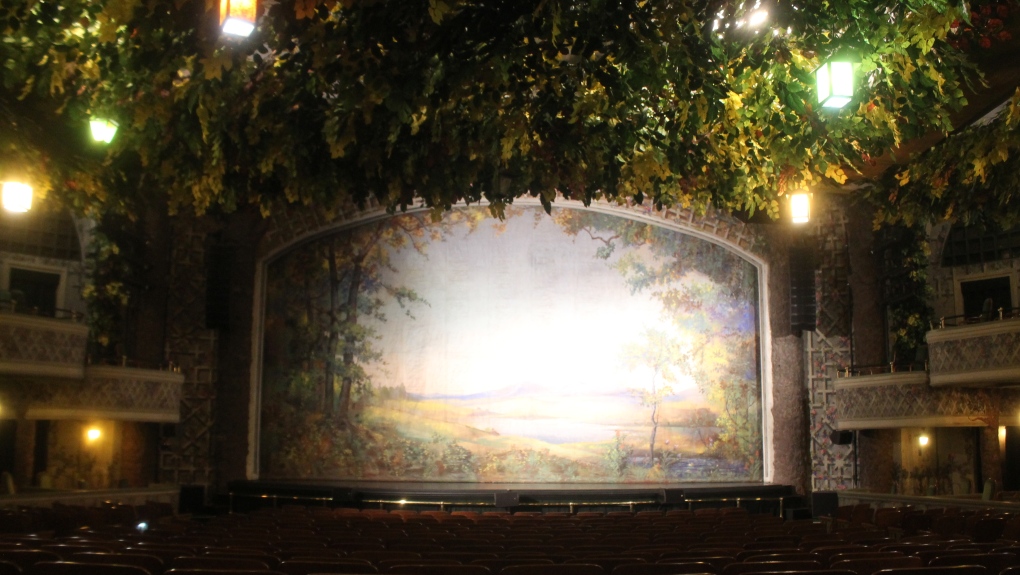 The fire curtain seen in this image was the original made for the Winter Garden Theatre in 1913. (Miriam Katawazi/CTV News Toronto)