TORONTO -- It's a mystery that started in the mailroom of a small apartment building near Bathurst and Harbord streets in Toronto.

The mystery involved a worn and torn brown envelope, addressed to Helen Glowaski, in apartment 12A, but no one by that name had lived in the building for at least 40 years.

“I was just dumbfounded," said Adilia Fernandes, whose family has owned the building for decades.

Her brother, who runs the property, says he decided to take a look at the envelope after it went unclaimed for several days. 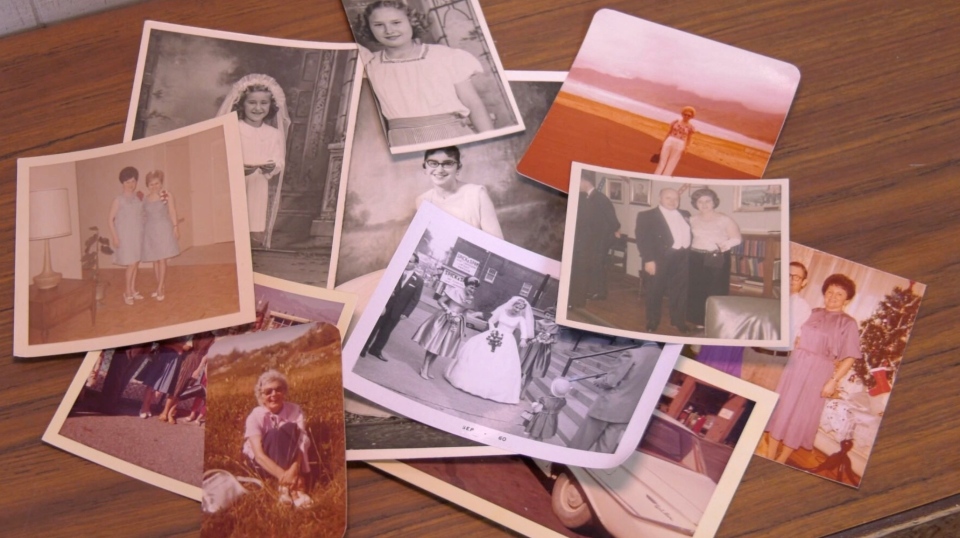 The envelope was encased in clear plastic wrap, courtesy of Canada Post, with a pre-printed message on the wrap apologizing for the condition of the mail.

"When he opened up the plastic package, the envelope was open and there were these old photographs," Fernandes told CTV News Toronto.

There were more than a dozen photographs, including some with dates on them ranging from the 1950s to the 1970s. There were photos of a first communion, a wedding, vacations and various social gatherings.

The envelope had a return address stamp of 'The Ritz Studio' in Dauphin, Man. The stamp was from a studio no longer in business.

It also had a woman's name listed, along with the word “photos” handwritten on it. There was no postal code on the envelope, nor was there a visible stamp or postmark because it had been torn. 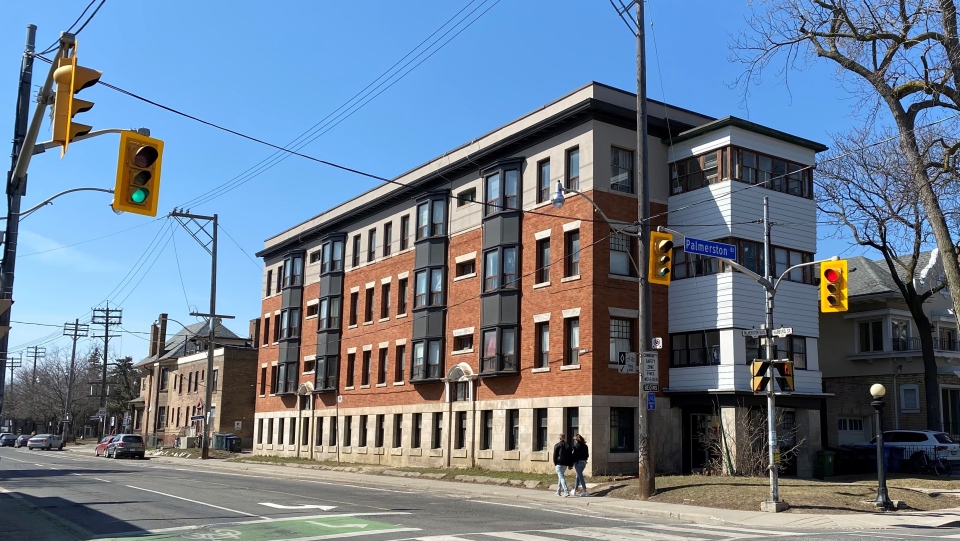 Fernandes and her family decided to try and track down the intended recipient using whatever information they could find.

"We Googled the name that was on the envelope, we went through Instagram, Facebook, family- ancestry.com, you name it we did all the searches, and no luck," Fernandes said.

Part of the problem in finding Helen Glowaski is that from 1967 on she was known as Helen Shepherd.

CTV News Toronto tracked down the name in an obituary from a Calgary funeral home. Shepherd died earlier this year at the age of 100. With assistance from the home, CTV News Toronto managed to track down her very surprised son, who now lives in Chattanooga, Tenn.

When shown the photos, it didn't take him long to spot a familiar face.

"The one woman that's on the far left that's getting married, that's my mom,” he said.

Mournahan said he was born and raised in Orangeville, and that in 1979, he moved to Dallas, Texas for work, and his mother moved to Calgary. 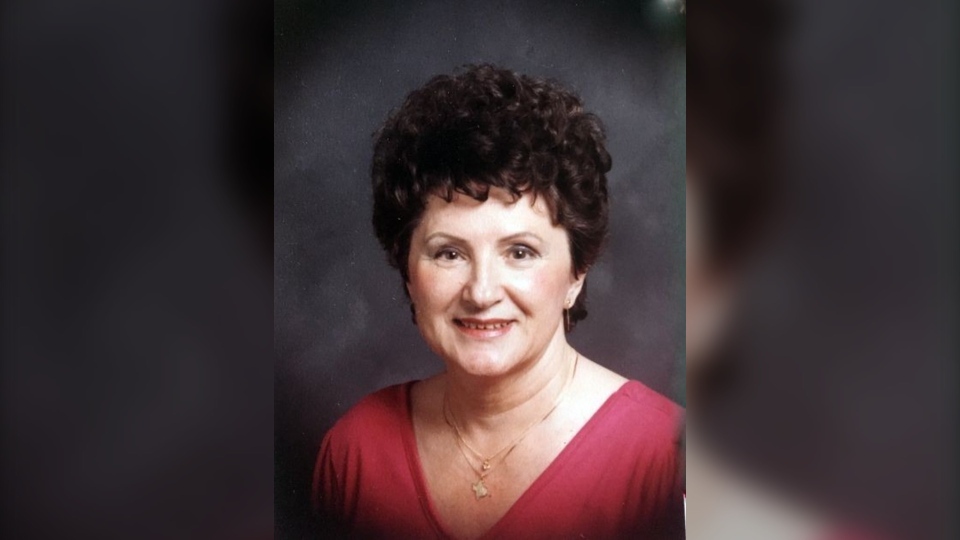 He said he has no recollection of the apartment building where the letter ended up.

Due to the fact that the letter uses his mother’s maiden name, he presumes she lived there before she met his father. He noted that she used to have a dance studio in the area.

CTV News was contacted by a friend of the family in Dauphin, Manitoba, who says that the photos were actually mailed quite recently- and weren't intended to go to Toronto.

Al Gray tells CTV News that after Helen's death, a friend in Calgary packaged up some of her old family photos and sent one envelope to Helen's family in Winnipeg, and another envelope to her family in Dauphin.

The envelope bound for Winnipeg arrived there unglued, and empty- and the envelope that was delivered to Toronto had fallen out from inside the open envelope. With no postage, or postal code, it appears Canada Post delivered the envelope full of photos to the Palmerston St. address again- several generations after it had first been mailed there.

Gray says that Helen's niece, the intended recipient of the envelope was quite amused hearing of the photos redirection- and plans are in place to have the photos returned to her as soon as possible.

As for Fernandes, she says she's relieved the photos will be going back to the original family, saying, “family is important and we knew that these photos looked really important."