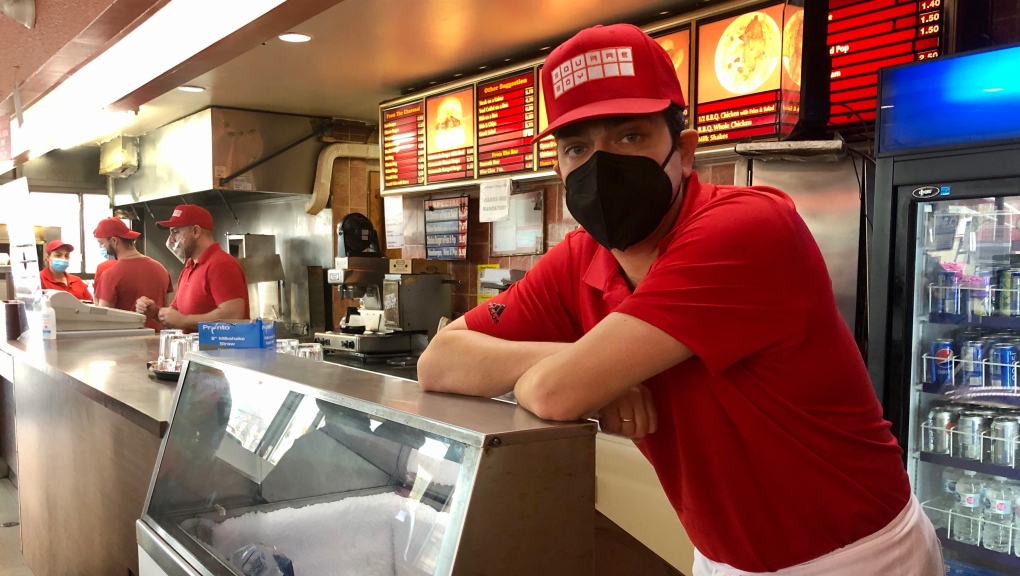 TORONTO -- In high school, Jim Syrbos was eager to get his own bright red uniform and start mixing hamburger meat at Square Boy, his family’s diner on the Danforth.

But at first, his father refused.

“He wanted me to go get an education and go get a job … a job outside of the restaurant,” Jim said.

In 1984, Mike Syrbos bought Square Boy on Danforth Avenue near Jones Avenue, just a year after Jim was born, and about a decade after he immigrated from Greece to Canada.

Mike’s fundamental philosophy was simple, but it's what shaped the diner into an institution. He wanted Square Boy to be a place anyone in the neighbourhood could feel comfortable grabbing a burger and fries or souvlaki and pita. 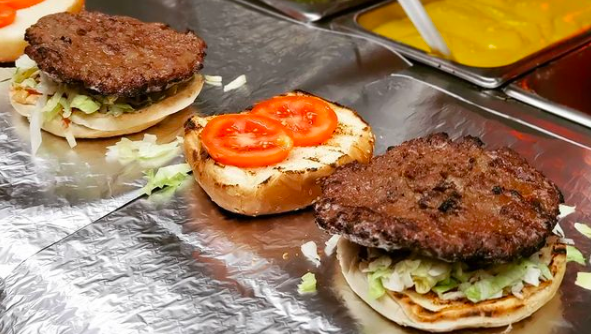 “It wasn’t the best part of town in the 80s, 90s and early 2000s,” Jim said. But that was the beauty of their business. “We wanted to keep our prices low so anyone could come and have a meal….not just a certain type of person.”

At 26, after spending five years in a corporate job, Jim was finally given the chance to scrape souvlaki off the grill, scrub toilets clean and indulge in the “dirty work” he came to appreciate as the foundation of the restaurant.

“I can't in good conscience tell someone to do something knowing that I've never done it before, or know how difficult it might be,” he said. 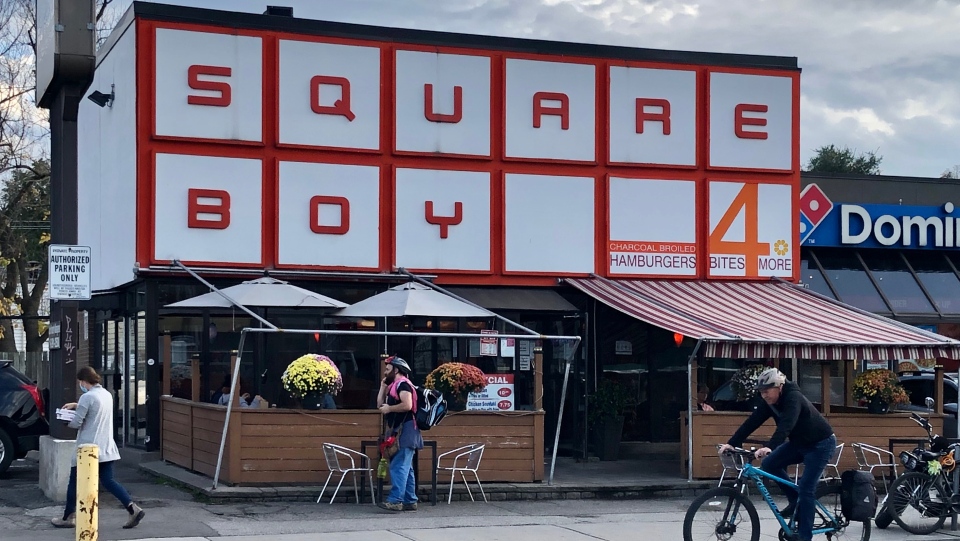 Eventually, just three years ago, he reached the rank of co-ownership, just before his father retired and the industry entered a tumultuous period spurred by the pandemic.

To navigate through, Jim firmly gripped onto his father’s initial philosophy.

While many restaurants were forced to lean on third-party delivery services, particularly during dark lockdown periods, Jim made an executive decision to entirely eliminate delivery. He wasn’t willing to alienate their customer base by bumping up their prices.

As supply chain issues plagued the industry, forcing the cost of food to surge, again, Jim was determined to keep his prices as low as possible, the most significant increase being under a dollar.

Even compared to Square Boy’s specials decades ago, the prices of their chicken souvlaki ($7.75), chicken burger (5.50) and hamburger (5.50), all paired with fries and pop or pita, have only climbed a couple of dollars each.

“Especially in the last six months, our bottom line has been affected a lot, but we were conscious of keeping our prices low,” Jim said. 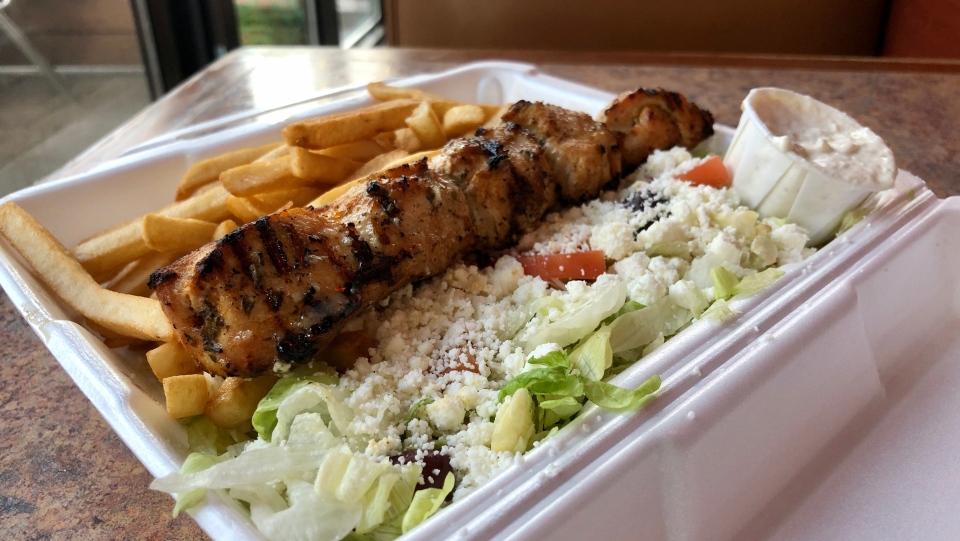 Their indoor dining is still marked off by blue tape, but even without the experience of sitting in a booth, immersed in the controlled chaos of souvlaki sizzling on a grill nearby as employees in matching red caps flip burgers behind the counter, Square Boy’s clientele has remained fiercely devoted to the institution.

“During the worst time, we've had a loyal group of people that were coming in...I don't think we can thank the community more,” Jim said.

“I wish I could shake or hug everyone that comes in to thank them.”