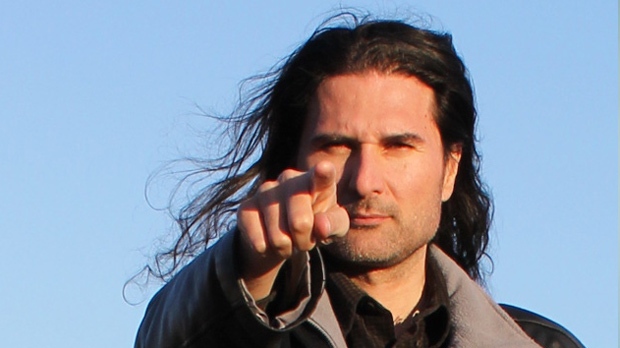 TORONTO -- Two Toronto residents said they brought a criminal complaint against a controversial publication the federal government deemed too offensive to distribute in the mail.

Warren and Lisa Kinsella, who are political strategists and activists, said a justice of the peace agreed Wednesday to charge the two men behind "Your Ward News" with uttering threats.

The pair said the charges stem from the publication's latest issue, in which editor James Sears writes that his supporters may decide to "bludgeon the Kinsellas to death."

Last year, the federal government ordered Canada Post to stop delivering "Your Ward News" after the then-minister of public services and procurement found it "highly offensive and well outside the norm of Canadian values."

Sears challenged the order and a hearing to review the decision began in late April.

In an email, Sears called the complaint absurd and "baseless," and suggested the court was lacking key information.

"My legal team and I will mop the floor with the Kinsellas on our first available opportunity in court but in the meantime, we will enjoy the free publicity that Daisy Group (the company run by the Kinsellas) has once again garnered for 'Your Ward News,"' he said.

The Kinsellas, who were part of the push to ban "Your Ward News," are also often a target.

The pair said Wednesday they are "relieved and grateful" the court agreed to lay charges.

They said the comment at issue "was a clear attempt to intimidate us and stop us from opposing the hate propaganda in 'Your Ward News."'

"It won't work," they said in a statement.