TORONTO -- The owners of a Toronto bar are fighting back against a series of decisions by Ontario’s Alcohol and Gaming Commission and one of its inspectors that had him banned from his bar and even spent a night in jail — all over comparing a liquor inspector to a character in a TV show.

Anthony Greene, who used to own Castro’s Lounge on Queen Street East, says he regretted likening the liquor inspector to the domineering matron “Aunt Lydia” in the fictional totalitarian nation of Gilead in “The Handmaid’s Tale” almost as soon as he sent it.

But he never expected to get this level of retaliation from a state official for expressing his views — suggesting AGCO’s actions mean there may be more merit to his comparison than the agency is willing to admit.

“You shouldn’t get arrested for criticizing someone, not in Canada, but apparently you can,” Greene told CTV News Toronto on Wednesday. Greene, his wife, and his business partner have launched a judicial review of the decision to ban Greene from his bar, accusing the agency in court documents of using its power in a “unreasonable and abusive manner”, and also raised a complaint under Canada’s Charter of Rights about a provision in the legislation that allows the agency to act without an appeal.

“The AGCO takes regulatory action after carefully reviewing all factors and will take necessary steps to protect the public interest and mitigate any associated risks,” spokesperson Raymond Kahnert wrote.

However, in its statement to CTV News, the agency didn’t explain what danger it feels that Greene poses to the public that would justify the ban.

The application for judicial review indicates that it was on June 13, 2018 when Greene was watching the Handmaid’s Tale, and he sent a picture of Aunt Lydia holding a baton over Offred, the main character of the book and TV show. 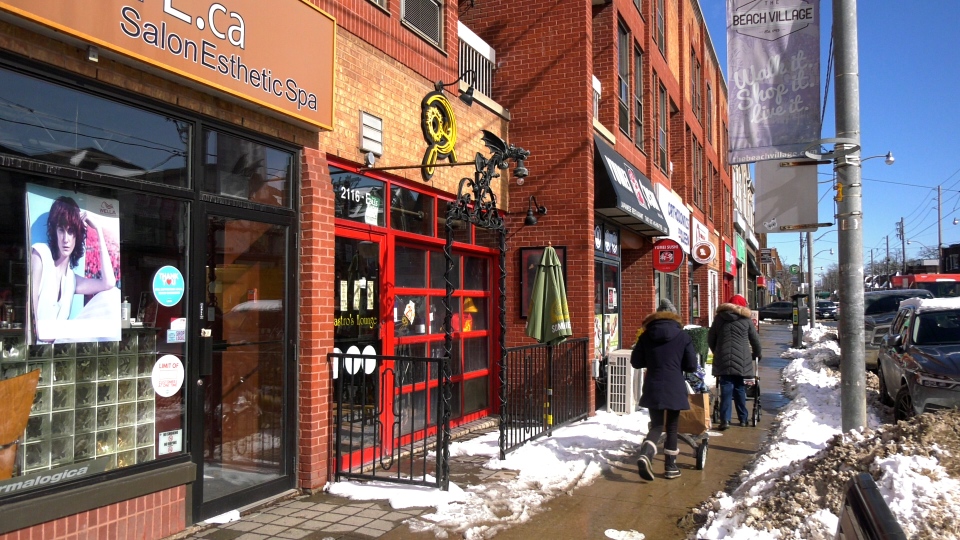 Accompanying it was this message to the Inspector, according to the application: “I’m watching the Handmaid’s Tale and the character Aunt Lydia totally reminds me of you. A person who takes great pleasure in exerting power over others and someone who ultimately enjoys making people suffer.”

About a week later, the inspector opened the message, and immediately made a criminal complaint to the Toronto Police, who asked him to come to 55 Division that night. The officers arrested him and charged him with the criminal offence of intimidation. By the end of the month, AGCO told them it planned to ban Greene from Castro’s Lounge.

By August, crown counsel dropped the charge, saying there was no threat of violence. Greene claims in the application that the complaint by the inspector contained false information, and complained to the Office of Independent Police Review Director, which resulted in charges to the officers involved under the Police Service Act for allegedly failing to investigate.

The business’s attempt to also undo the sanctions from AGCO were denied, said Dr. Stephen Reid, the business partner who is also a professor in the Department of Cell and Systems Biology in the University of Toronto. Greene was also banned from another bar, Dakota's Tavern, which is co-owned by Reid and Greene's wife.

Greene eventually gave up his stake in Castro's Lounge, he said, one of many bars that are already struggling during the lockdown imposed during the pandemic.

“To have this on top of all of it — it’s kicking us when we’re down and in my opinion, it’s unjust and unfair,” Reid said in an interview.

Observers were stunned this case had gotten this far.

“It seems clear this is personal, and not about any risk to the public,” said Cara Zwiebel, director of the Fundamental-Freedom Program at the Canadian Civil Liberties Association.

“Our constitution says we have certain rights, including freedom of expression, that if we want to say something negative about a state official we have the freedom to do that,” she said.

All of this has had profound effects on Greene's livelihood, he said, but not his connection to the Beaches community, where he is still recognized as he walks along Queen Street. 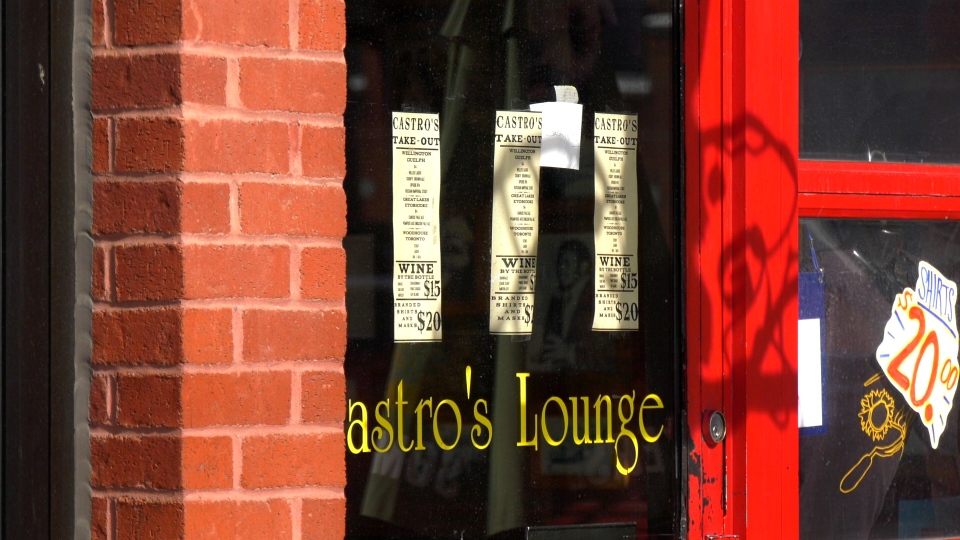