Couple evicted by police from Toronto Airbnb in middle of night despite paying $4,500 to stay

Couple evicted by police from Toronto Airbnb in middle of night despite paying $4,500 to stay 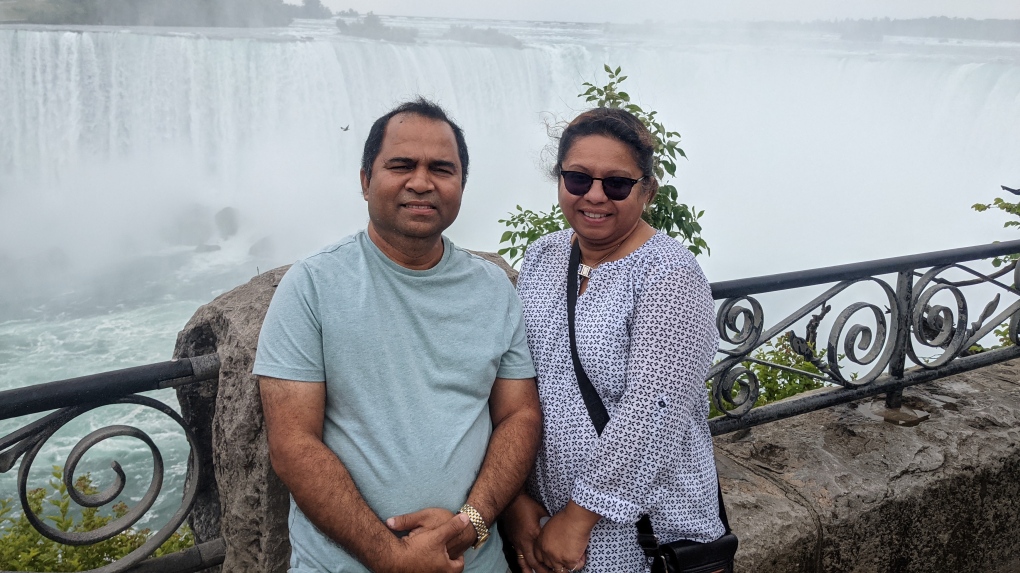 A couple from New Zealand who spent more than $4,500 to rent an Airbnb in Toronto were evicted by police in the middle of the night after a man showed up claiming the unit was his.

Syeda Farhana Shariff and Shariff Masudul Haque rented the apartment, advertised as a "luxury two-bedroom condo," which is located next to the CN Tower on Front Street, for one month.

"It was no where near to luxury," Haque told CTV News Toronto on Friday. "It didn't look right and it is a badly maintained property."

The tourists were more than two weeks into their one-month stay in Toronto when on Wednesday around 1 a.m. they got an unexpected knock on the door from a stranger.

"He said we had to leave. I was really taken aback by this," Haque said.

According to Haque, the man claimed he was the rightful lessee of the apartment.

CTV News Toronto has viewed the couple's Airbnb confirmation e-mail, which shows they paid to rent the apartment from July 5 until August 2.

Haque and his wife said they initially refused to leave, but then the man called the police.

"He called the cops, and the cops said they were convinced with the paperwork that he is the lease holder," Haque said. "The police told us to leave the place within 30 minutes before things escalate. They didn't care how we did it, they just wanted us out."

Haque said they decided there was no point arguing with police, packed up their belongings and went to the building's lobby.

Haque said they spent two hours on hold waiting to speak to someone with Airbnb.

“They did nothing, except say will review the situation,” Haque said.

Haque said the couple found another place to stay for the rest of the night, but had to pay $580.

In a statement to CTV News Toronto, police said they responded to a call on Wednesday for an "unwanted guest at an apartment building."

Police said a man arrived at an apartment to find two people who are not known to him.

"The couple retrieved their belongings and left the unit upon police arrival and confirmation that the complainant is the rightful lessee of the unit," police said. 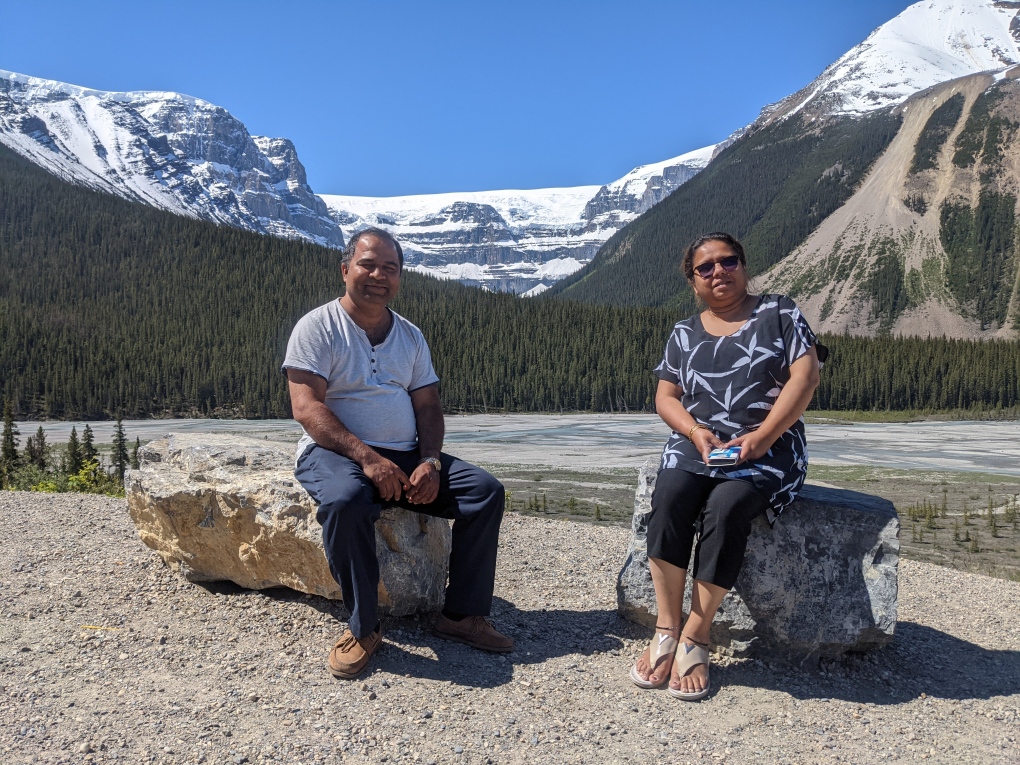 Haque said the couple received a message from Airbnb on Thursday afternoon saying they would be refunded, but still don't have any answers about what actually led to the incident.

In a statement to CTV News Toronto on Friday, a spokesperson for Airbnb said they "take this incredibly seriously."

"After an investigation, the listing has been deactivated, and we have provided the guests a full refund for this experience."

Haque said they are grateful for the refund, but thinks Airbnb could have been "more proactive" in helping them in the moment.

A shocking video shows the devastating impact of post-tropical storm Fiona on the town of Isle aux Morts, N.L., as the sea overtakes land and scatters wood, tires and boats across the beach.

Despite warming temperatures, Arctic lakes are disappearing – here's why

According to new research, 82 per cent of the Arctic has gotten drier over the last 20 years and the reason why could come as a surprise.

Storm chaser: Powerful hurricanes are not just an American phenomenon

Out of 24 hurricanes Mark Robinson, a meteorologist, has tracked, post-tropical storm Fiona was the most intense Canadian hurricane he’s seen and he’s warning these storms are not just American phenomena.

As Maritimers assess the damage left behind from post-tropical storm Fiona, a number of comfort centres have been made available for residents to get food and water, recharge devices and receive up-to-date information. Here is a list of the comfort centre locations announced so far.