City to crackdown on late-night partying at Toronto beaches 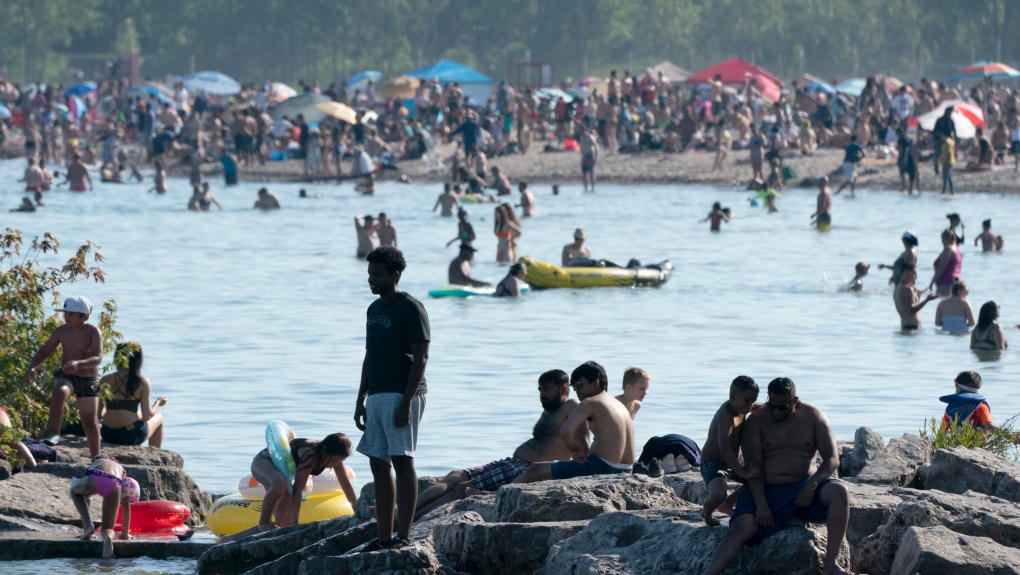 TORONTO -- The city says it is taking steps to crack down on some of the late-night partying going on at packed Toronto beaches.

In a news release issued Thursday, the city said there has been a “significant increase” in the number of people at Toronto beaches late into the evening who are neglecting to follow physical distancing rules.

The city noted that some are setting up DJ equipment, lighting bonfires, drinking excessively, and leaving piles of litter behind.

“Bonfires of any type or size are not permitted in City parks, including beaches. Organized parties involving DJs, including amplification of sound, are also prohibited,” the city said.

“Drinking and partying at beaches well into the night, with crowds not adhering to physical distancing orders that remain in place, puts people at risk and has also resulted in significant litter.” 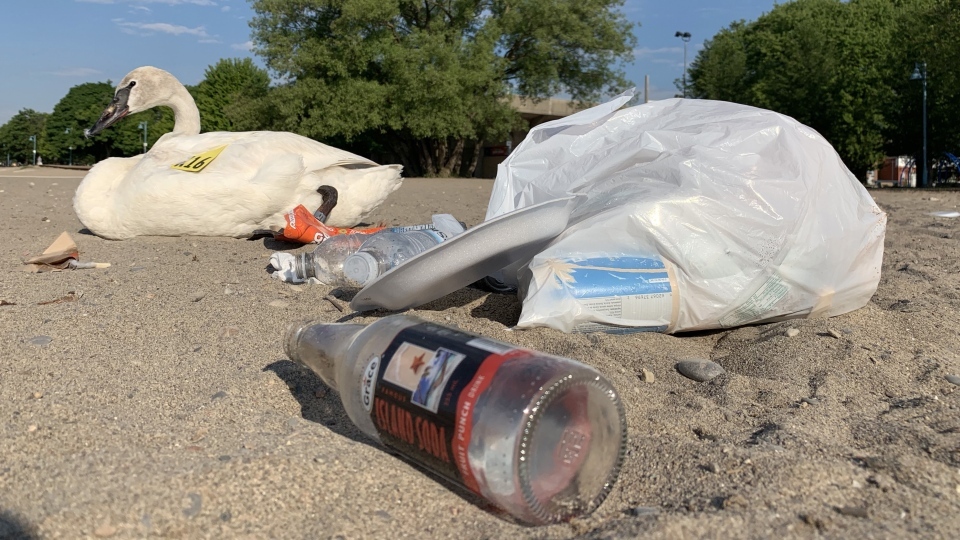 As part of the province’s emergency orders put in place to slow the spread of COVID-19, groups larger than 10 are prohibited from gathering in Ontario.

In order to curb the bad behaviour at beaches, the city says parking restrictions will be in place at Marie Curtis Park, Humber Bay West Park, and Cherry Beach starting at 7 p.m. on Friday.

“Other parks and beaches along the waterfront already have restricted access to parking on weekends due to ActiveTO road closures along Lake Shore Boulevard. Parking at Bluffers Park will close at 7 p.m. on Saturday and Sunday,” the city said.

Toronto police officers will be at all parking lot entrances to ensure compliance, the city added.

“Bylaw officers and Toronto police will have a highly visible presence at beaches and parking lots, together with Toronto Fire, to ensure that crowds and bonfires and other prohibited activities, such as fireworks, do not occur or are dealt with quickly should they occur,” the city’s news release read.

“Parking enforcement will also have a significant presence this weekend, with tagging and towing of illegally parked vehicles in the vicinity of beaches where parking is restricted.”