Toronto encourages employers to bring workers back into the office

Toronto encourages employers to bring workers back into the office 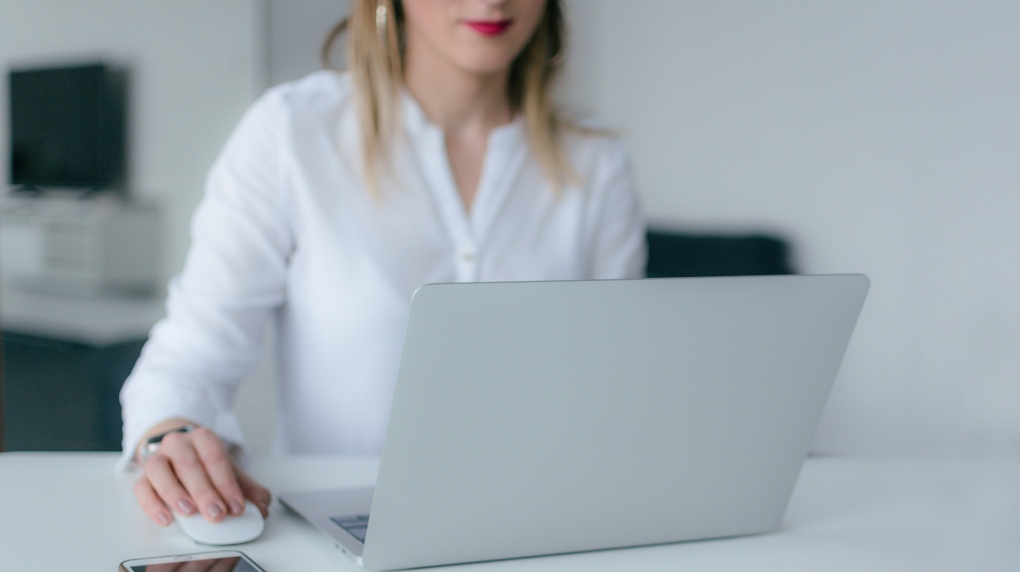 FILE- Public servants can expect to return to the office in a hybrid model beginning Nov. 15, 2021. (Source: Pexels)

Thousands of Toronto’s civil servants are heading back to the office for the first time in two years this week, as part of a broader reopening of city buildings.

About 80 per cent of the city’s approximately 32,000 active employees perform essential functions and have been working outside of their homes throughout the pandemic.

But the remaining 20 per cent have been mostly remote since March, 2020.

As of today, many of those employees are returning to the office part time as part of a new hybrid working arrangement.

“I hope other businesses will follow our lead and I know from my meetings with major employers that most of them are, sometime over the next two or three weeks,” Mayor John Tory said during a press conference at city hall on Monday morning.

“They say a lot of their employees want to come back, they certainly want them to come back and we're doing this as they will do it with health and safety in mind”

The city had planned to welcome back most of its workers in January but ultimately delayed the return amid the rapid spread of the Omicron variant.

The return of some workers this week coincides with the lifting of the mask mandate in most settings.

The city has said that employees will not be required to wear masks at their workplace, in keeping with the provincial policy.

Masks, however, will continue to be mandatory in high-risk settings, including on public transit and in city-run long-term care homes.

We officially reopened City Hall and welcomed back staff to the office who've been working remotely!

I want to thank City staff for adapting to meet the needs of those we serve throughout these past two years - ensuring residents continue to receive the services they rely on. pic.twitter.com/MiU2KajS1M

Speaking with reporters inside the rotunda at city hall, Tory said that he is hopeful that the return of workers downtown will provide a boost to small businesses, many of whom had to “take out second mortgages on their homes” and turn to lines of credit to stay afloat during the early days of the pandemic.

He said that the return could also serve as important milestones as the city moves back to a “more normal” state after two years of pandemic restrictions that shuttered businesses and turned a previously bustling downtown into a ghost town.

“It is like old home week upstairs,” City Manager Chris Murray told reporters on Monday. “It is loud on our floor, which is something that we have been looking forward to.”

The city has previously said that it expects most of its hybrid workers to spend three days a week in the office.

Other major employers have also announced plans for workers to return to the office on a hybrid basis, including the Ontario Public Service.

Russian President Vladimir Putin signed treaties Friday for an illegal annexation of occupied Ukrainian territory in a sharp escalation of his seven-month invasion of Ukraine. Its leader immediately countered with a surprise application to join the NATO military alliance.

A revived Hurricane Ian set its sights on South Carolina's coast Friday and the historic city of Charleston, with forecasters predicting a storm surge and floods after the megastorm caused catastrophic damage in Florida and left people trapped in their homes.