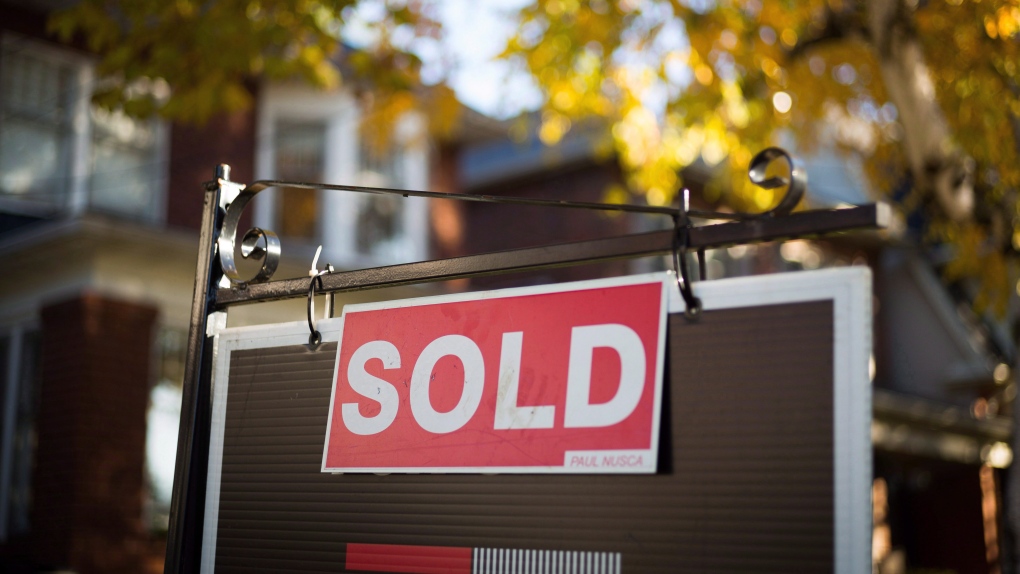 TORONTO -- Torontonians are being asked for their input on a new tax aimed at boosting housing supply amid the city's ongoing affordability crisis.

But some observers say they question just how much of an effect the tax, which kicks in next year, will have on Toronto's housing supply.

The vacant home tax is meant to encourage property owners to sell or rent out their unoccupied residential properties to increase Toronto's housing supply -- or pay a tax to keep them vacant.

The city has asked residents to fill out a survey, which includes questions on how much they support the tax, whether they agree with proposed exemptions and how often the tax should be evaluated. Submissions are being accepted until Monday.

Deputy Mayor Ana Bailao, who is also the city's housing advocate, said the public consultation will allow the city to finalize some details of the tax, such as who can qualify for an exemption.

"The intent of the tax is really to motivate people who have the homes that are today sitting empty, and that are not fulfilling the role that I believe they should be fulfilling, which is actually being somebody's home ... to rent (them) or to sell (them)," she said.

Beginning in 2022, all property owners will be required to declare the status of their residential homes each year.

A unit is considered vacant if it's been unoccupied for more than six months during the previous calendar year and is not the principal residence of the owner.

People who declare their homes vacant will be required to pay a tax, which will be one per cent of their home's current assessed value. Those who don't could face a fine.

Since the tax is based on a residence's status from the year prior, owners of homes declared vacant in 2022 will have to pay the tax in 2023.

Some exemptions may apply, including for snowbirds, if the registered property owner dies or if the property is undergoing renovations.

The city estimates the tax will generate $55 million to $66 million in revenue annually, based on a one per cent vacancy rate and a one per cent tax.

Jason Mercer, chief market analyst for the Toronto Regional Real Estate Board, said "the jury's still out" on the tax.

"It will be important to track to see if we see more supply that can be attributed to the tax," he said.

"Hopefully, over time, it becomes a tax that essentially collects no revenue, because it will have been successful in prompting investors to bring their units online."

Murtaza Haider, a real estate management professor at Toronto's Ryerson University, said the city's motivation to implement the tax is "right and justified."

But, he questioned how much of an impact the tax will actually have.

"My estimate is that it will have some impact, but not much, primarily because not many homes are left vacant in a city that is seeing such high increases in rents and prices," said Haider.

"Why would somebody keep an asset like that vacant, and if somebody has kept a property vacant then they must have a good reason for it, for which they would apply an exemption status."

Haider said more homes need to be built to ultimately address the lack of housing supply and "rapid price escalation" seen in the market.

Bailao said the city needs both -- more newer builds and a vacant home tax to ensure "that all the units that we're building are being somebody's home."

She added that Toronto will review the impact of the tax and make adjustments if it is not having the effect the city wants to see.

Vancouver introduced an empty homes tax in 2017, making it the first major city in Canada to implement such a measure that was intended to crack down on foreign investment and property speculation. The city says the tax has cut down 25 per cent of vacant properties since its launch.

Ottawa is also introducing a vacant home tax in 2022, while other jurisdictions like Mississauga, Ont., are considering implementing similar taxes.

This report by The Canadian Press was first published Oct. 21, 2021.