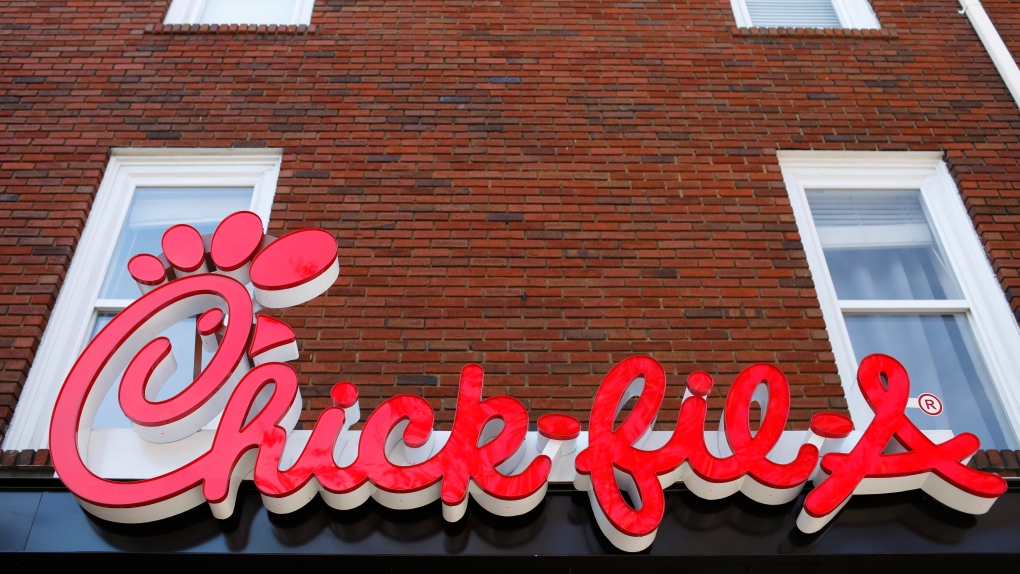 Just over two months after protesters crashed the grand opening of Toronto’s first Chick-fil-A restaurant, the Atlanta, GA-based chain is set to open its second location in the city.

In several posts to Indeed.com, the restaurant says they’re looking for a number of hospitality team members and prep cooks to work out of their franchise at Yorkdale Mall.

“At Chick-fil-A Yorkdale Mall, the Team Member role is more than just a job, it's an opportunity,” the job post reads.

“Get in on the ground floor and join a brand new restaurant and team with plenty of future leadership positions!”

Chick-fil-A has garnered a controversial reputation in recent years due to CEO Dan Cathy’s stance on the LGBTQ community.

Cathy has previously said he believes in the “biblical definition of a family unit” and has donated millions to charities with a history of discrimination against LGBTQ groups.

As a result, the chain’s grand opening on Sept. 6 at Yonge and Bloor streets in Toronto was met by dozens of protesters who shamed customers for purchasing food from the store. "Chick-fil-A has given millions of dollars to anti-LGBTQ2S organizations, including known hate groups and proponents of conversion therapy, and continues to do so every year," a member of The 519, a Toronto-based LGBTQ advocacy group said at the September opening.

“Many US cities, campuses, and retail outlets have refused to allow Chick-fil-A to locate within their spaces, and/or have been vocal opponents of the corporation’s hateful values. Toronto and the rest of Canada need to be next in line.”

In the weeks following the opening, the restaurant has experienced a surge in popularity, with people often seen lining up around the building just to get their hands on the famous fried-chicken sandwich.

There is no word yet on when the Yorkdale Mall location is set to open.

With files from Sean Davidson.