Charities that depend on used cars getting fewer donations

Charities that accept cars as donations are reporting a decrease in interest in their programs since the onset of the pandemic.

Over the course of the pandemic, auto manufacturers have produced fewer vehicles due to supply chain issues and chip shortages, leading to major price increases for cars both new and used.It also caused more people to hang onto their current vehicles longer, resulting in a reduction of the number of cars being donated to charities.

Several charities in Canada depend on car donations, either to re-sell or to sell for scrap. The person who donated the car receives a tax receipt in the process.

“We've certainly seen a decrease in the number of donation volumes since the beginning of the pandemic," David Cybulski, managing director of Kidney Car in Ontario, told CTV News Toronto Thursday.

Kidney Car is one of the largest charities accepting used car donations in Canada and has received over 500,000 vehicles in the past 30 years. 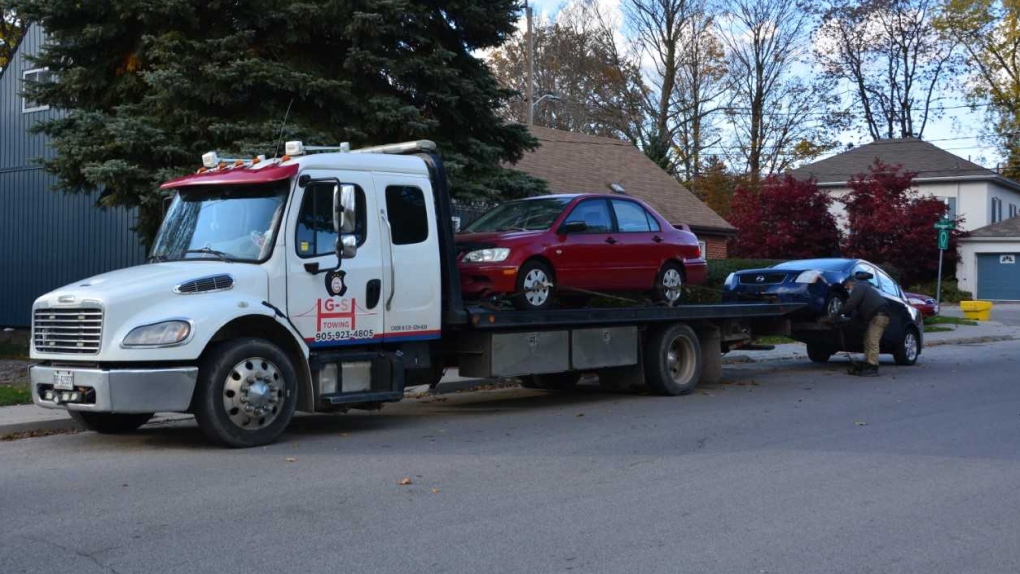 Cars to be donated to charity.

Even though the number of donations has dropped, the charity says its revenues have remained steady because the value of vehicles increased.

"The mid-range vehicles, those roadworthy vehicles are in-high demand and we are directly competing with dealerships these days," Cybulski said.

Tammy Hewitt of Scarborough has a 2010 Dodge Caravan that still operates well with low mileage. While she could have sold it herself and made some money, she decided to donate it instead.

Hewitt said Kidney Car will issue her a tax receipt for its value and then use the money from the sale of her vehicle to fund Kidney research.

"It's for a great cause. The car would do nothing here but sit in the driveway or end up in a landfill. This way, it goes to help people and the money goes to a great cause,” she said.

Homeless Cars is another charity that depends on used car donations to help fund its programs.

Amanda Katz, the executive director of Homeless Cars, said while the charity appreciates the vehicles that have been donated, the number of vehicles it's receiving is dwindling.

“Year over year, donations are down significantly. Levels have dropped by 40 to 60 per cent,” Katz said, adding, “people are really holding onto their cars for as long as they can and it just means there are fewer available for donations."

As supply catches up with demand, there may be a shift back to more donations, but charities that count on used cars want to remind the public they're a viable option if you want to donate a car, get a tax receipt and make a difference.

After going for drinks this week, an unnamed worker lost a USB flash drive containing the personal details of every resident of the Japanese city of Amagasaki, according to a statement from the city's government.

A new study has found that breast cancer can metastasize more efficiently while people are sleeping, a finding researchers say could 'significantly change' the way cancer is diagnosed and treated.