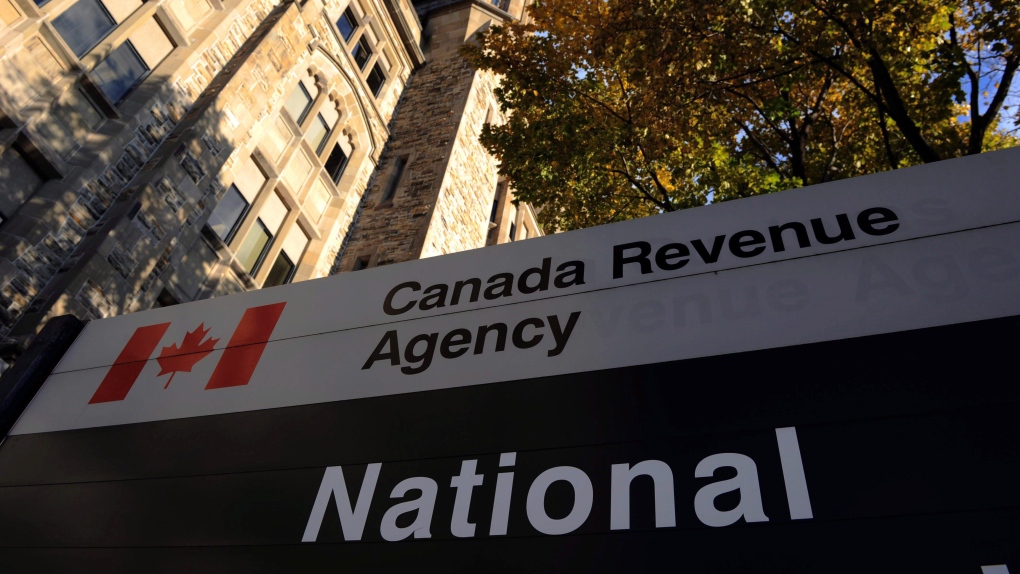 In this file photo, the Canada Revenue Agency headquarters in Ottawa is shown on Friday, November 4, 2011. (Sean Kilpatrick/THE CANADIAN PRESS)

A 20-year-old man is facing charges in a Toronto police investigation into an alleged income tax scam.

Police said a group had been making unsolicited phone calls to random people, claiming to be from the Canada Revenue Agency.

The recipients of the calls were told they owed money on their income taxes, and were threatened with imprisonment, police said in a statement Tuesday.

Victims were told they had to make payments immediately, in order to avoid jail time. When they agreed to pay, they were told to send money through direct bank transfers, police said.

Officers said they are aware of victims in Ontario and Alberta, and there may be others elsewhere in Canada who have yet to come forward.

Following an investigation, officers said 20-year-old Abhi Thakkar was arrested Monday. Thakkar has been charged with fraud over $5,000, three counts of fraud under $5,000, four counts of possession of property obtained by crime and one count of laundering the proceeds of crime.

Police warn anyone who answers a call from someone claiming to work at CRA to ask for a call-back number, then try to verify the information before agreeing to pay for anything.

"Never send money as a result of an unsolicited phone call without first independently verifying the legitimacy of the request."

Further information is available at the website of the Canadian Anti-Fraud Centre.