Charges have been laid against a 31-year-old man after a 10-month-old yellow lab named Milo was stolen from a shelter in downtown Toronto on Friday.

According to investigators, a man went to the Toronto Humane Society on three separate occasions and “demanded that he be given a dog for free.”

Each time, he was turned away.

On Friday at around 11:30 a.m., police allege, the man came back to the shelter, walked towards the kennels, leashed a dog and then walked out the front door with the animal. 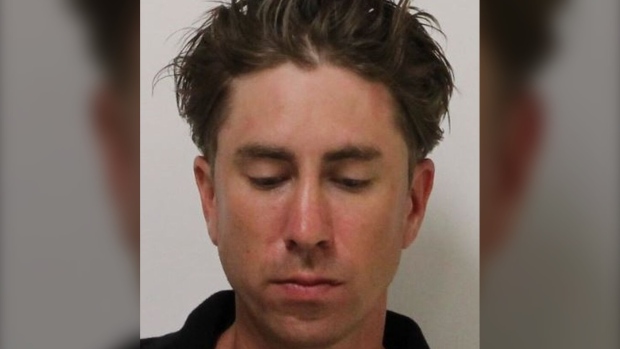 Christopher Rich, 31, is seen in this image. (Toronto Police Service)

Later that same day, officers said the man was spotted exiting an eastbound GO train at Oshawa Station with the dog.

After the shelter reported the incident to police and images were posted online of the dog, investigators received a call just before 2 p.m. on Sunday from someone who spotted the animal in Pickering near Glenanna and Kingston roads.

Milo was returned to the Toronto Humane Society on Sunday around 4 p.m., a spokesperson for the shelter said while thanking the public for their assistance in the search. 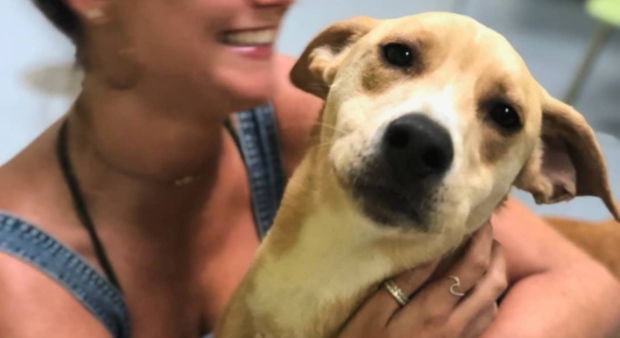 Milo, a 10-month-old yellow lab, is seen in this image. (Toronto Humane Society)

A suspect, identified by officers as Christopher Rich, of no fixed address, was arrested by police in Durham Region shortly after the call came in.

On Monday morning, police said Rich had been charged with theft under $5,000, failure to comply with probation and possession of property obtained by crime.

Rich appeared in court via video link on Monday where his case was put over until Aug. 19. 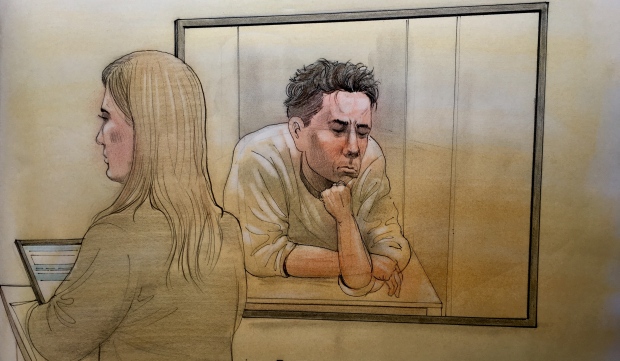