Charges laid after firearms, $150K worth of drugs found in Durham 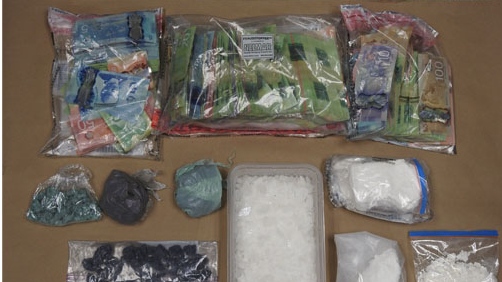 TORONTO -- Four people are facing numerous firearm and drug related charges after a police investigation in Durham Region led to the seizure of guns, drugs and cash.

Investigators said that officers conducted search warrants at two residents in Oshawa and one in Whitby after completing a gun investigation on May 15.

During the search, officers seized a glock handgun, an airsoft rifle and handgun, a variety of drugs including fentanyl, cocaine and crystal meth, ammunition and about $30,000 in cash. 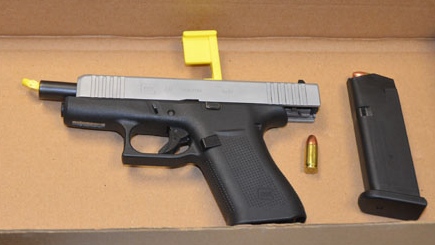 Police said the drugs found by officers were worth about $150,000.

Three men and one women were taken into custody in connection with the investigation.

Oshawa residents Ishmail Baker, 23, Alexander Woodcock, 24, Shakuur Noor, 24, and Clarington resident Nicole Campbell, 21, are all facing numerous charges including possession for the purpose of trafficking and possession of proceeds of crime under $5,000.

They have all been held for bail hearings, police said.