Caroline Mulroney says her lack of government experience is an asset 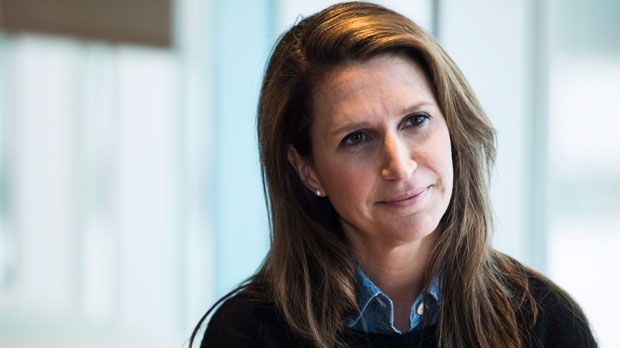 Caroline Mulroney is photographed during an interview in Toronto, on Sunday, February 4, 2018. THE CANADIAN PRESS/Christopher Katsarov

Seizing on a turn of events that saw the party’s leader kicked right out of caucus, political newcomer Caroline Mulroney says she’s exactly the fresh face the party needs after spending the last fifteen years in second place.

“I bring private-sector experience, I bring a fresh approach to governing,” Mulroney said in the Feb. 15 debate, adding she was then the only leadership hopeful that had been nominated to run in the general election prior to Brown’s resignation and re-entry into the race.

She was nominated as the PC candidate for York-Simcoe last September.

Not surprisingly, her earliest policy utterance was also opposition to any carbon pricing.

On sexual education curriculum changes brought in by the Liberals, Mulroney is another candidate who said that although she thought changes were poorly rolled out, she would not change or remove them.