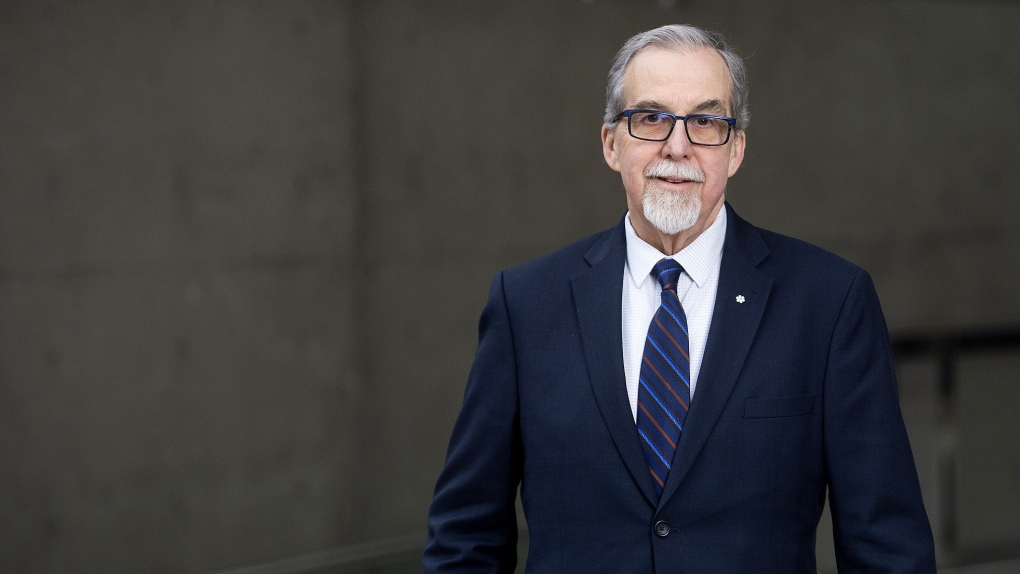 TORONTO -- Tributes are pouring in for former record label executive Deane Cameron, who in propelling the careers of artists from Anne Murray to Nickelback, helped shape the sound of Canadian music.

A spokeswoman for Massey Hall confirmed that Cameron, who headed the non-profit that operates the Toronto cultural institution, died Thursday at age 65. No official cause of death was given.

As news of his death spread, several of the artists who worked with Cameron took to social media to remember the former EMI Music Canada president and CEO to family.

"My heart is truly broken," tweeted Tom Cochrane, who played in bands with Cameron when he first entered the music scene as a teenage drummer.

"We travelled such a long road together, he was my brother, I will not forget you my friend."

Nickelback tweeted that Cameron's belief in Canada's musical talent was "second to none," invoking his industry moniker, "Captain Canada."

"He was a champion of ours when we had few, (and) made those around him feel like family," the rockers tweeted.

Serena Ryder also likened Cameron to family, saying "he believed in me and loved me just like a dad."

"I am where I am today because of this beautiful man," she wrote on Instagram. "Deane, you were an angel before, you are definitely one now."

Other Canadian musicians who connected with Cameron over his four-decade career include Buffy Sainte-Marie, Stompin' Tom Connors, the Rankin Family, July Talk and k-os.

Cameron got his start at EMI Music Canada as a warehouse worker, rising through the ranks to become the record label's president and CEO in 1988.

Serving in the top job for 24 years, Cameron pushed to secure major U.S. record deals for Canadian artists including Corey Hart, Max Webster and Red Rider. He also put support behind international acts such as Coldplay, Kate Bush and Katy Perry in the Canadian market.

His championing of homegrown talent won Cameron a number of accolades, including the Order of Canada and the Walt Grealis Special Achievement Award at the Junos.

Cameron was appointed the president and CEO of the Corporation of Massey Hall and Roy Thomson Hall in 2015. During his tenure, Cameron helped oversee a roughly $140 million project to overhaul the 125-year-old Massey Hall, slated to be finished in 2020.