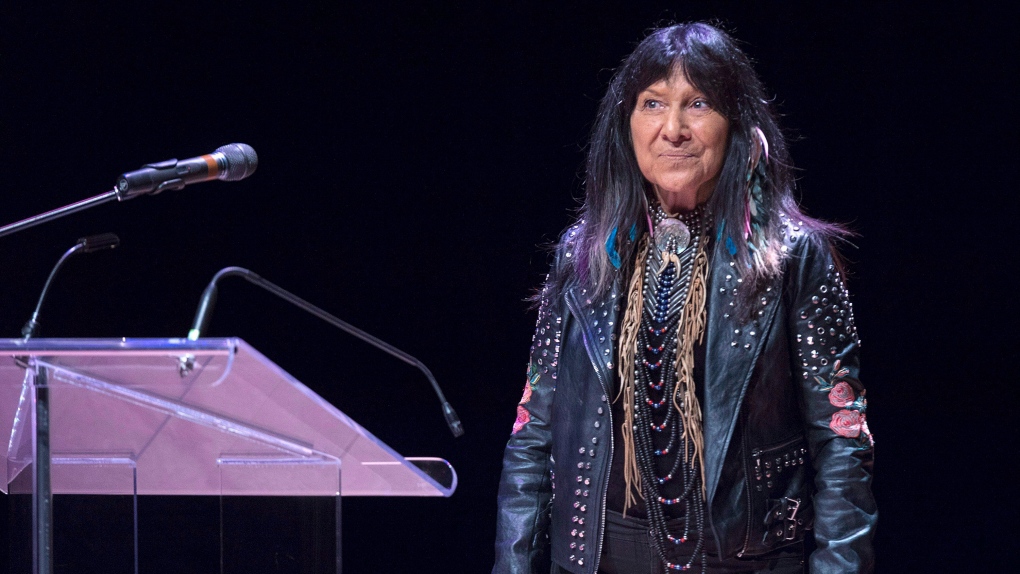 Buffy Sainte-Marie talks about diversity and inclusion in Halifax on Tuesday, April 17, 2018. THE CANADIAN PRESS/Andrew Vaughan

TORONTO -- A benefit concert started by the late Gord Downie is set to return this fall with the help of some big names in Canadian music, including Buffy Sainte-Marie.

The organizers behind "Secret Path Live" say Sainte-Marie is among the artists slated to perform at the event, which brings to the stage the story of Chanie Wenjack, a 12-year-old Ojibwe boy who died while trying to escape an Ontario residential school in 1966.

Downie launched his "Secret Path" project in October 2016 after revealing he had been diagnosed with terminal brain cancer. The multi-platform initiative aims to raise awareness about Canada's history of residential schools through music, dance and art.

Performers will be backed by the original Secret Path band, which performed with Downie at the benefit concert three years ago.