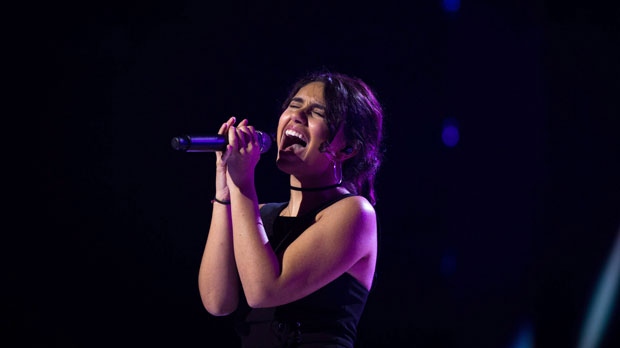 The other new arrivals to the show are songwriter Julia Michaels and Grammy Award-winner and co-founder of country-pop duo Sugarland, Jennifer Nettles.

In each episode of the Canadian series, five homegrown singers will perform a rendition of a new tune penned by a songwriter. The four mentors then pick two finalists to work with a renowned producer and perform the song again, with the winner becoming the official singer of the track.

Bell Media says the show is "being readied for an upcoming international rollout."

CTV News is an affiliate of Bell Media.