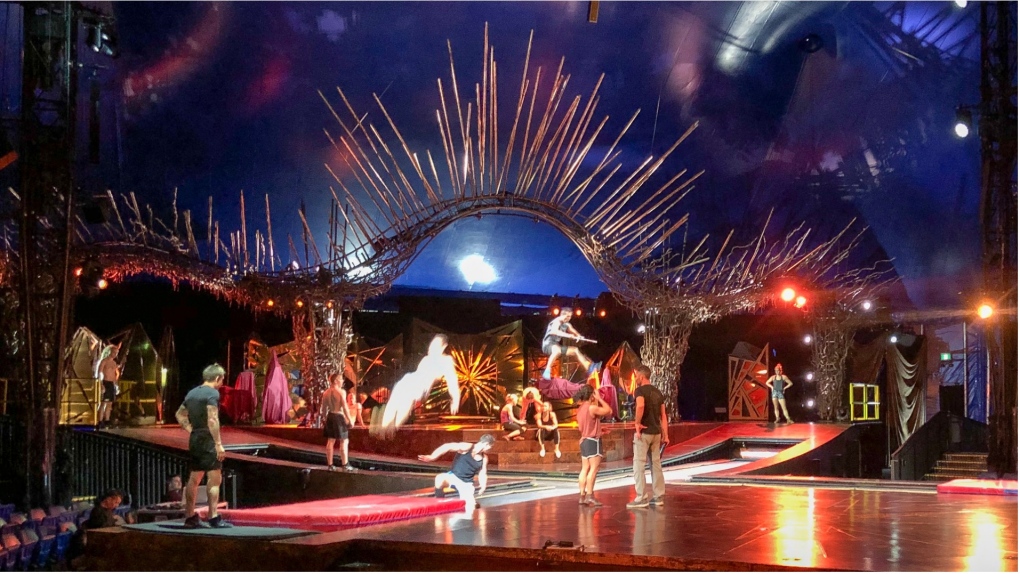 Cirque du Soleil's iconic “Alegria” is back in Toronto under the big top at Ontario Place.

"Alegria" is Cirque du Soleil's most iconic production. The show first premiered in 1994 and was seen by millions of spectators worldwide over it's 19-year run.

Now, "Alegria" has returned for Cirque du Soleils' 25th anniversary, but through the eyes of 2019.

On Tuesday, artists were training, rehearsing and looking forward to performing in Toronto.

Catherine Audy, Aerial Straps artist, says "we are so close to the crowd, so of course we see them, we hear them, and everytime the crowd is applauding or screaming, or you know, having a 'wow', we hear them and it give us so much power and we give them back so it's a conversation between them and us." 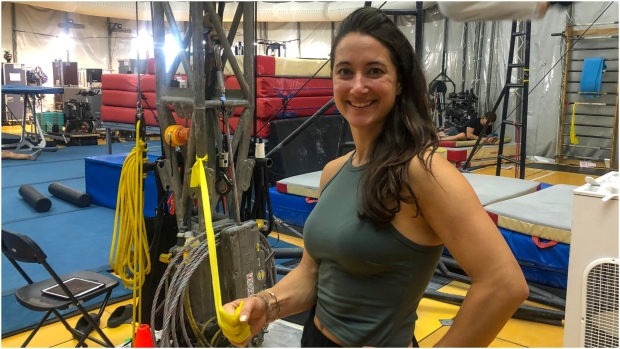 Back stage the costumes were being prepared for the show. Spectators can expect a spectacular show including a synchronized trapeze duo, fire dancing, high flying acrobats and even a snow storm.

"This year, for its 25th anniversary, we decided to bring it back, but to look at it through the eyes of 2019," Francis Jalbert, Senior publicist for Cirque du Soleil, said."We want to make sure that the music, the costumes, acrobatics, everything looks as inspiring today as it was 25 years ago."