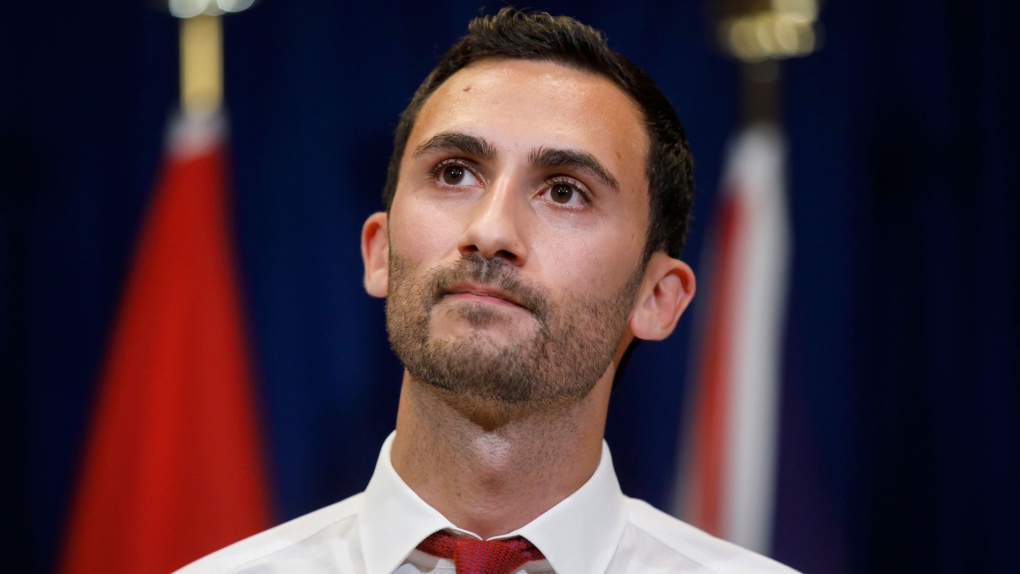 TORONTO -- The battle between the Progressive Conservative government and the province's teachers' union is expected to heat up, once again, as another union announced plans for sustained strikes.

The union representing 12,000 Franco-Ontarian teachers in French-language school boards revealed on Friday that educators will hold a one-day, province-wide walkout every single week until they reach a deal with the government.

In a statement, Union President Remi Sabourin said recent contract talks with the Ford government “went nowhere” and suggested that funding for special needs students is at risk.

The first walk-out is planned for Feb. 13.

The Ford government is now faced with the reality of all four major education-sector unions staging strikes on any given week.

Teachers in English public and Catholic schools have been holding rotating or province-wide walkouts since December – with no end in sight to the protracted battle.

Recent negotiations between the government and the unions representing public elementary school teachers and English Catholic teachers were not successful.

A Ministry of Labour mediator has yet to call the respective parties back to the bargaining table.