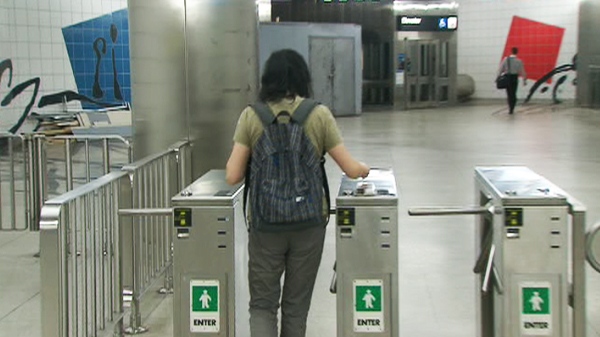 The TTC and province of Ontario are at odds over what approach should be used for a fare system.

TORONTO - An Ontario watchdog is being asked to look into a government contract involving a new fare system for public transit in the Toronto area.

The New Democrats are asking auditor general Jim McCarter to investigate the government's $250-million contract with Accenture to develop and implement the so-called PRESTO system.

NDP critic Cheri DiNovo says the implementation of the smart-card system has been delayed and is over budget.

She says the Toronto Transit Commission chairman has also expressed concern that the PRESTO fare system may be outdated because other cities are shifting to systems that use debit and credit cards.

DiNovo says she wants McCarter to look into the full financial liabilities of the contract, and whether it will bind the government to future payments.

The smart card system is already being rolled out to help riders transfer between transit systems in the Greater Toronto Area, but the TTC is spending more than $1 million to study a separate system that allows commuters to use debit and credit cards.

Transportation Minister Kathleen Wynne has blasted TTC managers for considering a new fare system and called the study a complete waste of money.