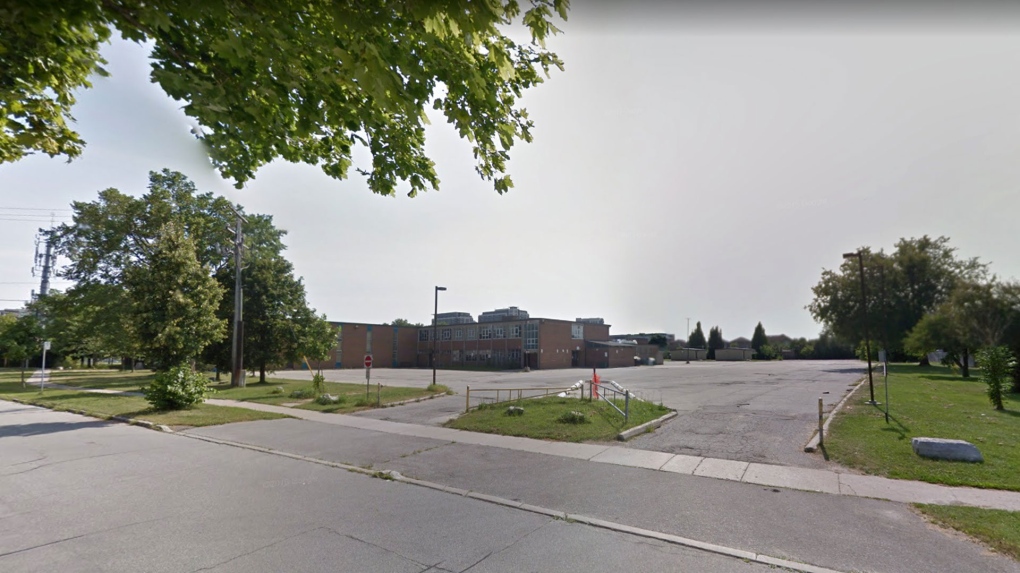 TORONTO -- A male youth has been arrested after a stabbing at a North York school on Monday, Toronto police say.

Police were called to William Lyon Mackenzie Collegiate Institute, near Dufferin Street and Sheppard Avenue, after receiving a report of a stabbing just before 11:30 a.m.

According to investigators, a female student was stabbed at the school. She was transported to the hospital with minor injuries.

Both the victim and the suspect were inside the vice principal’s office when officers arrived at the scene.

A male youth has been arrested in connection with the incident, police said.

The school was not placed under a lockdown order and police say there is no concern for public safety.