Apple TV Plus will launch in Canada this fall 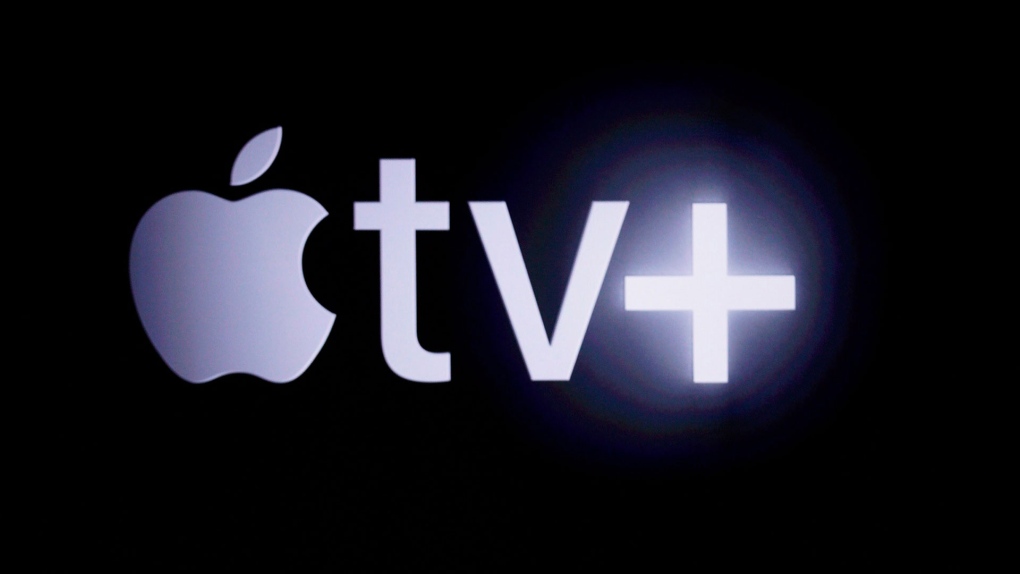 Apple TV Plus is headed to Canada this fall. (AP Photo/Tony Avelar)

TORONTO -- As if there wasn't enough to watch on TV already, Apple is throwing its hat into the streaming wars this fall, with a roster of original programs it hopes will lure viewers away from Netflix and other competitors.

Apple TV Plus has marked Nov. 1 as the Canadian launch date for a selection of celebrity-stacked TV shows, movies and documentaries, kicking off what's expected to be a heated battle for subscribers.

The service costs $5.99 per month, making it not only the cheapest of the existing major streaming platforms, but priced lower than fellow newcomer Disney Plus, which is scheduled to launch slightly over a week later on Nov. 12.

Apple will debut with only a small selection of original TV shows, including Reese Witherspoon and Jennifer Aniston drama "The Morning Show," the Emily Dickinson biopic series "Dickinson," with Hailee Steinfeld playing the poet, and space race fantasy "For All Mankind."

Access to Apple TV Plus will be available through its Apple TV app on the company's iPhone, iPod, Apple TV and iPod Touch devices. It'll also be watchable on select Samsung smart TVs, with rollouts on Amazon Fire TV, LG, Roku, Sony and VIZIO at later dates, the company said.

While Apple's arrival beats Disney to the market, it'll face a considerable challenge against the house of Pixar, Marvel and Disney classics, which has a deep library of family-oriented programming on its side.

Disney also plans to dig into its many valuable franchises for projects that include a "Lady and the Tramp" remake and "The Mandalorian," a TV series that expands on the Star Wars universe.

Apple TV Plus has a price advantage working in its favour, however, since it'll be three dollars cheaper than Disney's $8.99 monthly price tag in Canada.

There's also an incentive for Apple customers to buy more products from the company. Anyone who purchases a new iPhone, iPad, Apple TV, iPod touch or Mac will receive one year of Apple TV Plus for free, the company said.

Other streaming platforms have spent years preparing for the inevitable entry of Apple and Disney into the streaming marketplace.

And Bell Media's Crave has an agreement with HBO to carry most of its high-profile new programs, which include the debut of hyped comic book series "The Watchmen," Helen Mirren in "Catherine the Great" and the return of favourites such as "Westworld" and "Curb Your Enthusiasm."

Other big-budget projects are lined up at Amazon Prime Video and CBC Gem, which has acquired the rights to popular international TV series and some of Hulu's critically acclaimed programs.