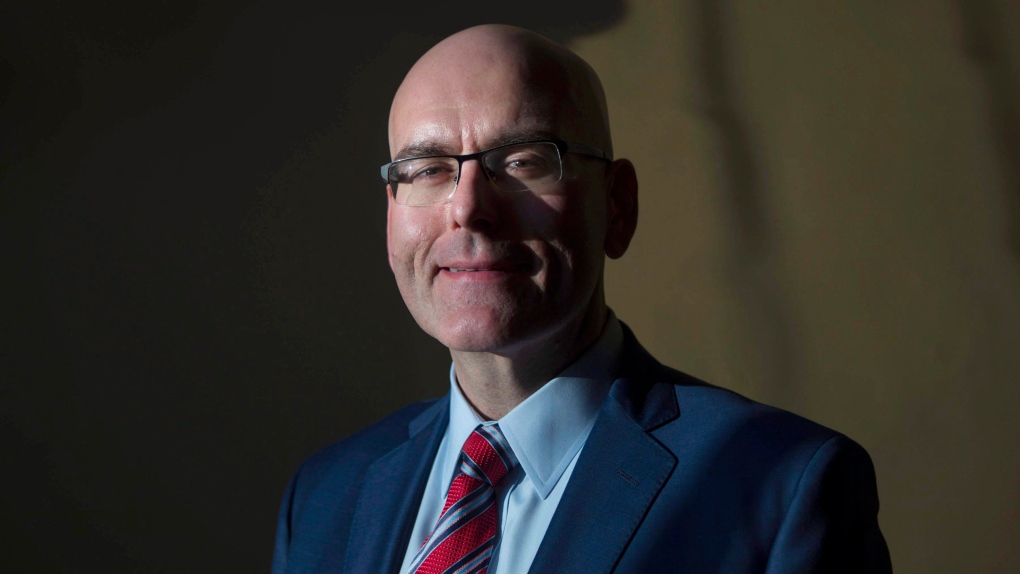 Steven Del Duca is seen in this undated file photo. (The Canadian Press)

QUEEN'S PARK -- Ontario Liberal leadership candidate Kate Graham says an "anything but Steven" sentiment has taken root in the party – despite the widely-held belief that former Liberal cabinet minister Steven Del Duca is poised to win the party's leadership next March.

Graham acknowledged for the first time what few in the party are willing to say publicly – that an "anyone but" movement is slowly building as party members "feel out all the candidates."

"I think the 'anything but Steven' movement is – Steven is a nice guy, he's working hard, people know that – it's more a question of whether or not the party stands a chance of success if we don't look dramatically different than we did in 2018," Graham told CTV News Toronto. 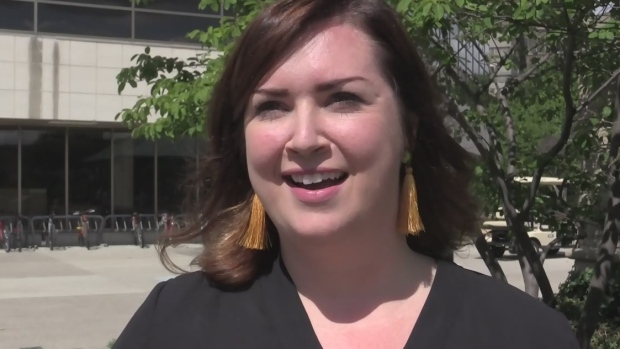 Del Duca has kept a brisk pace ahead of his five leadership competitors both in fundraising and memberships, which are seen as key factors to victory in a delegated leadership convention.

He announced this week that his campaign signed up more than 14,000 new members – 5,500 more than his closest rival MPP Michael Coteau.

In a statement to CTV News Toronto, Del Duca said he considers it a "wonderful privilege" to be running in a race with "strong candidates all of whom are working very hard."

"The six of us are not opponents. We only have one opponent - Doug Ford, and I won't stop working relentlessly until he's defeated," Del Duca said.

Graham, who ran unsuccessfully for the Liberals in the 2018 provincial election, said that in order to win the 2022 election the party “needs to look different than we did in 2018.”

“We need to show that we learned something, that heard the message, that we have changed,” Graham said.

Graham, who has attempted to position herself as the “anti-establishment” candidate, said her campaign has considered highlighting that fact with humourous signs and buttons to be handed out at the spring convention.

“It’s a picture of a piece of luggage with a line through it and it just says ‘Kate Graham – no baggage.’”