American woman whose car has been parked near Toronto Pearson for almost one year says she's being asked to pay $2,800 in fees

TORONTO -- A U.S. woman whose vehicle has been parked in a lot near Toronto Pearson International Airport for almost one year says she’s being forced to pay $2,800 in fees if she wants it back.

Port Huron, Mich. woman Kim Richardson left her 2004 Honda Element in the Park2Sky lot on Dixon Road on March 11, 2020 when she flew from Toronto to Europe to undergo a medical procedure.

She said she originally paid $100 to leave her vehicle for the two-week period that she was expected to be overseas, but when border restrictions came into effect due to the COVID-19 pandemic she flew straight home to Detroit instead.

Richardson said when she arrived back home, she contacted the parking lot several times to notify them she couldn’t get to Toronto but only got a generic e-mail in response.

“I knew my car was sitting there still, but had no way to get it or any way to contact them,” Richardson told CTV News Toronto over the phone on Friday. 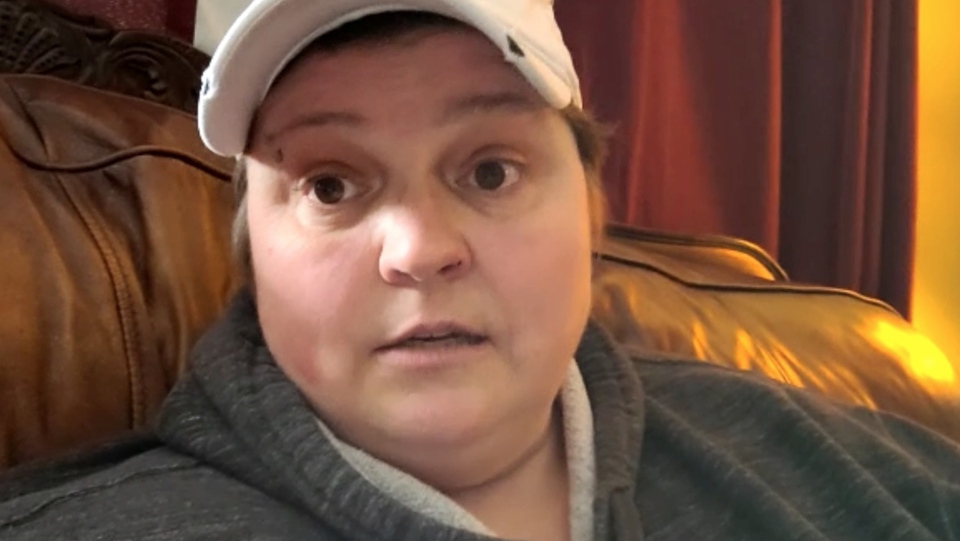 She said after several months of receiving no information about her car, she got a call from the owner of the parking lot.

“Finally, I heard from him about a month ago and he proceeded to tell me that it was going to be $2,800 for him to release my car,” Richardson said. “I explained to him that I tried to e-mail, call him, but he blew me off and said ‘You’re going to pay the $2,800 or you’re not going to get your car back.’”

CTV News Toronto contacted the owner of Park2Sky on Friday. He did not want to provide his name, claiming this story has led to threatening and harassing phone calls from strangers.

He claims that Richardson only contacted him a month and a half ago about her Honda Element and that the bill for the 11 months that the car was parked is $2,000 and not $2,800.

He disputes Richardson’s version of events and also told CTV News Toronto that he has expenses and has been hit hard by the pandemic and has to still pay his bills.

He also said he told Richardson she should hire a Canadian towing company to bring it to the U.S. border. 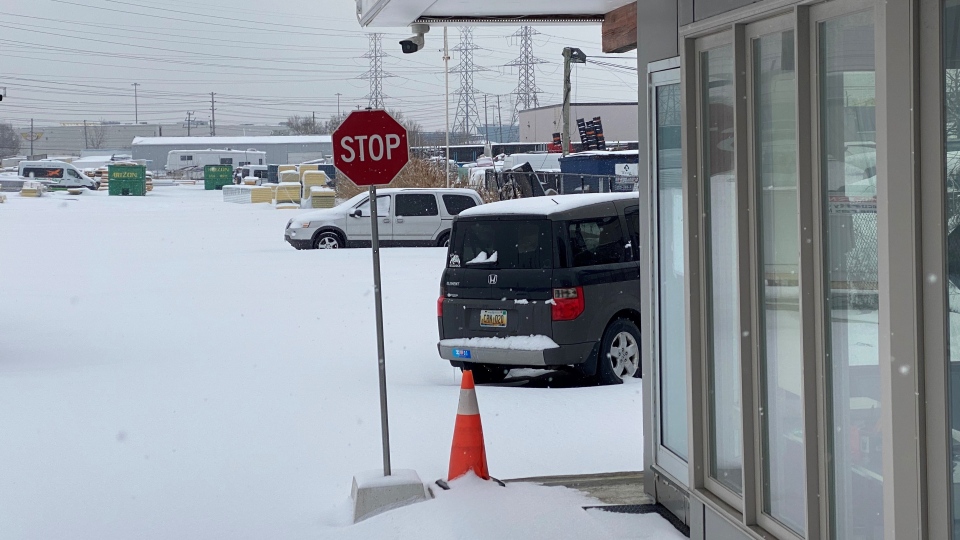 “I am not paying above and beyond what the car is worth to get it out of his lot when it’s not costing him anything to leave it there,” Richardson said. “I’m empathetic towards him, I understand he’s losing money … If he would have contacted me back or answered my communications early on we could have hashed this out.”

“My hands are tied. I can’t cross the border.”

Richardson said some people have suggested she fly to Toronto to pick up her vehicle but she can’t do that because she has a three-month-old child.

“For me to possibly expose myself to COVID by taking a flight and then bringing it home to my family, it’s not worth it,” she said.

In the meantime, Richardson’s snow-covered car will stay in the lot, which is currently closed.

“I really don’t think it’s fair,” Richardson said. “I’m really frustrated. There has to be some type of solution, without either one of us totally giving in.