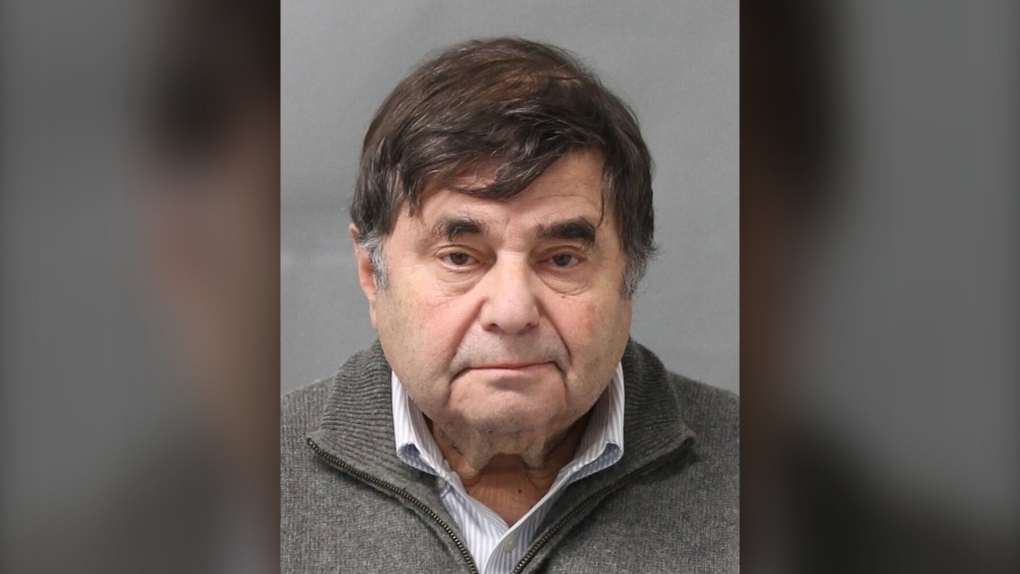 Allan Gordon, 75, has been charged in connection with the alleged sexual assaults of five patients at downtown clinic. (Toronto police handout)

TORONTO -- A Toronto neurologist already accused in five incidents of sexual assault involving his patients has now been accused in as many as 15 other incidents.

Between 2002 and 2016, the suspect worked as the director of Wasser Pain Management Centre, located in a building near University Avenue and Gerrard Street.

He is scheduled to appear in court next at Old City Hall on Sept. 2.

Ontario’s College of Physicians and Surgeons began investigating multiple allegations of misconduct on the part of Gordon in 2018.

In response, Gordon resigned his membership in the College and promised to never apply for re-registration as a doctor in Ontario or any other jurisdiction.

Police say they believe there are additional victims who have not yet come forward.