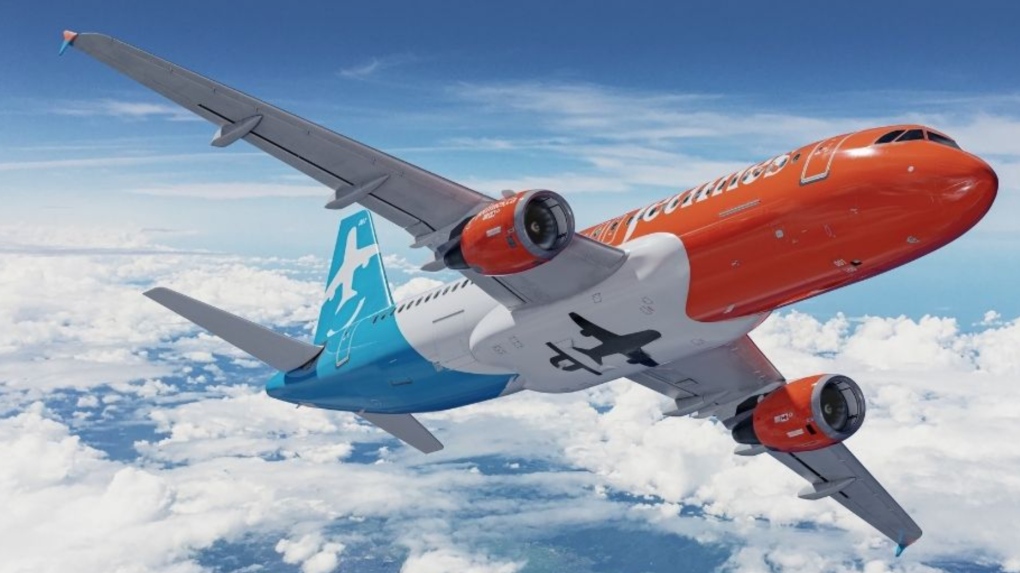 A new Canadian airline is flying out of Toronto Pearson International Airport this month (Canada Jetlines).

On Thursday, the new airline – Canada Jetlines – announced that it received its Air Operating Certificate (AOC), which serves as confirmation of their professional capabilities and approved safety regulations required to operate an airline.

“The entire team at Canada Jetlines is thrilled to obtain our AOC after meeting all necessary operation standards and passing all inspections,” Eddy Doyle, CEO of Canada Jetlines, said in a statement on Thursday.

Canada Jetlines describes itself as a “value-focused leisure carrier” created to provide more national travel options. Their website states that they have a fleet of Airbus A320 aircraft flying to the U.S., Mexico and the Caribbean.

According to the airline’s Twitter page, Canada Jetlines will officially launch on Aug. 29. While the flights currently displayed on their website are still limited, they sit between $130 and $200 for flights to Moncton and Winnipeg.

“We excitedly look forward to our launch date, meeting the increased demand for convenient, leisure travel in Canada and beyond and to provide more options to explore the world,” Doyle said.

Residents of Atlantic Canada and eastern Quebec are coming to terms with the full scope of the damage left behind after post-tropical storm Fiona tore through the region over the weekend as one of the strongest storms Canada's East Coast has ever faced.

As Atlantic Canadians grapple with the aftermath of destruction caused by Hurricane Fiona, CTVNews.ca takes a look at major hurricanes that have wreaked havoc in the country throughout history.

A gunman opened fire in a school in central Russia on Monday, killing 15 people and wounding 24 others before shooting himself dead, authorities said.

A man suspected to be involved in a triple homicide in Brossard is expected to appear in court to face charges of murder and arson.