TORONTO -- Family, friends and members of the Centennial College community gathered on Saturday to pay their respects to an international student killed by a suspected impaired driver.

Three pedestrians were hit by a vehicle in the area of Markham Road and Progress Avenue just before 6:30 p.m. on December 22.

Investigators said the driver involved in the incident allegedly entered the intersection at a "high rate of speed" before mounting the curb, striking a guardrail and then hitting the pedestrians on the sidewalk.

Police said that Damir Kussain and Wei Jie Zhu-Li, both 19 years of age, were pronounced dead in hospital. Wei Jie Zhu-Li was laid to rest on New Year’s Eve.

At the Islamic Foundation of Toronto on Saturday, Kussain’s mother, Gulzhan Bukharova described her son as a unique young man who loved music and who realized his childhood dream of studying in Canada. 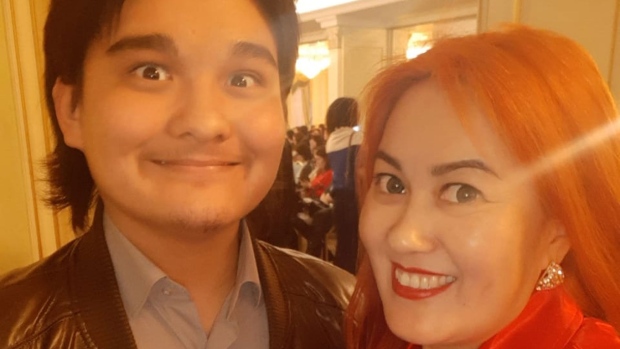 She broke down crying watching a montage of photos put to one of his songs on her phone.

“He was studying himself, he wrote poems and songs in English, and performed himself,” she said with the help of a consular representative who translated from Russian.

“I wanted it to be a mistake, I wanted it to be a wrong number. I didn’t know what to think about it. On the next day I was hospitalized until Dec. 31 … When I heard about it I couldn’t move it was a big stress for me,” said Bukharova.

Kussain is from Kazakhstan and arrived in Toronto five months ago. Bukharova said that because he was dreaming of become a Canadian citizen, she decided to lay him to rest in the country where he wanted to live.

He was a first-year student of Centennial’s Automation and Robotics Technician program. 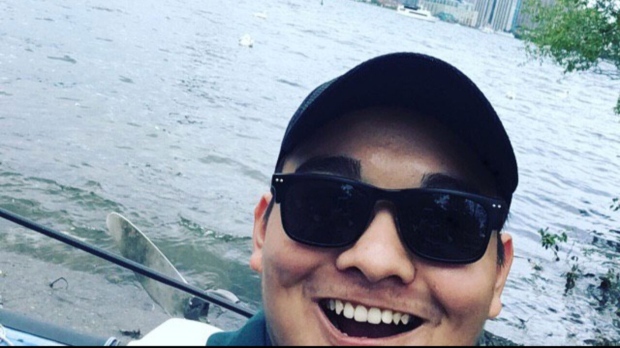 Matthew Fleming, the director of housing residence life at Centennial Place, said that he knew Kussain as a resident and spent time with him during various events held there.

“I recall him consistently telling everyone in the room they had a beautiful soul, the truth was, it was him who had a beautiful soul. He was a very compassionate, heartwarming, considerate individual. A friend to many and loved by all,” said Fleming. “I myself, I’m going to miss Damir very much.” 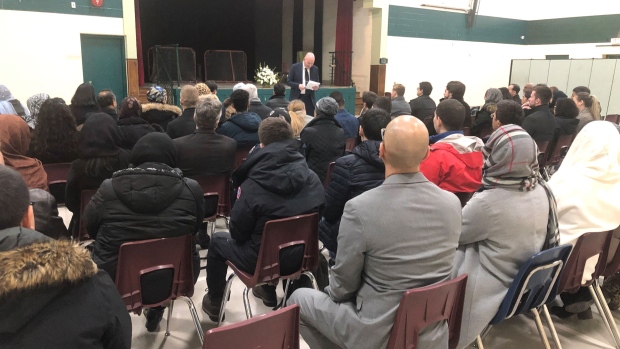 In a eulogy, Craig Stephenson, Centennial College president and CEO told dozens of mourners that Kussain made an impact on students and the school community, and will be missed.

“(He was) a very special human being. Kind, gentle, joyful and pleasant. All of which makes this loss all the more difficult for us, not just the Centennial community, but for the Greater Toronto community as a whole," Stephenson said.

He said a $500 scholarship is being created in Kussain’s name and will be awarded to a robotics student with the highest grade point average. The first recipient will receive the scholarship in 2020, Stephenson said.