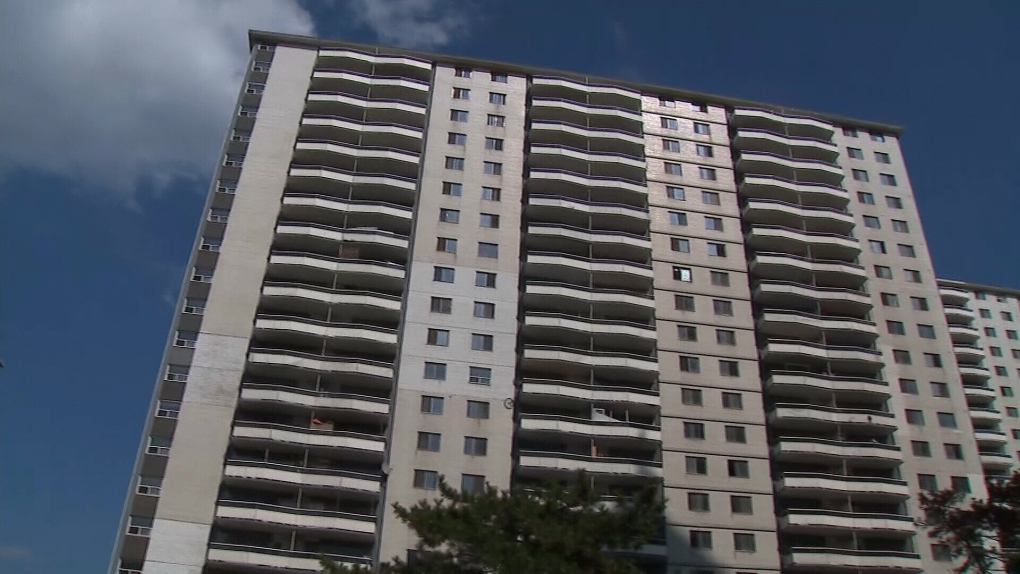 The apartment building at 650 Parliament Street is seen here in this file photo.

An investigation into last summer’s massive fire at 650 Parliament Street has determined that a “catastrophic failure” of the building’s electrical system caused an explosion in the electrical room, according to Toronto Fire Chief.

In a post to social media, Toronto Fire Chief Matthew Peg said that the incident resulted in smaller explosions and fires throughout the building, displacing an estimated 1,500 tenants in the process.

Emergency crews responded to reports of a six-alarm fire at St. James Town highrise on August 21, 2018 that resulted in substantial damage to the building’s electrical system.

Residents were originally told they could move back into their units as early as 2019, but their return was pushed back several times as the scope of repairs became clear.

In August, Wellesley Parliament Square Management Spokesperson Danny Roth said that residents can expect to return home closer to November of this year.

Roth said the cost of reconstruction is estimated to be around $50 to $60 million, with another $13 million for tenant assistance. The total cost includes $6.1 million in hotel accomodations for displaced residents, $4.2 million for residents staying with family or friends and roughly $2 million for those who have relocated to other apartments.

"The damage was significant. There is not a strong enough superlative to say just what the effect of the fire was,” Roth said. “I can tell you that not one resource in human power or in dollars spent has been delayed. Every conceivable resource has been brought to bear on the reconstruction process but what is important to realize is that we are essentially rebuilding a 22 story tower from the inside out," he added.