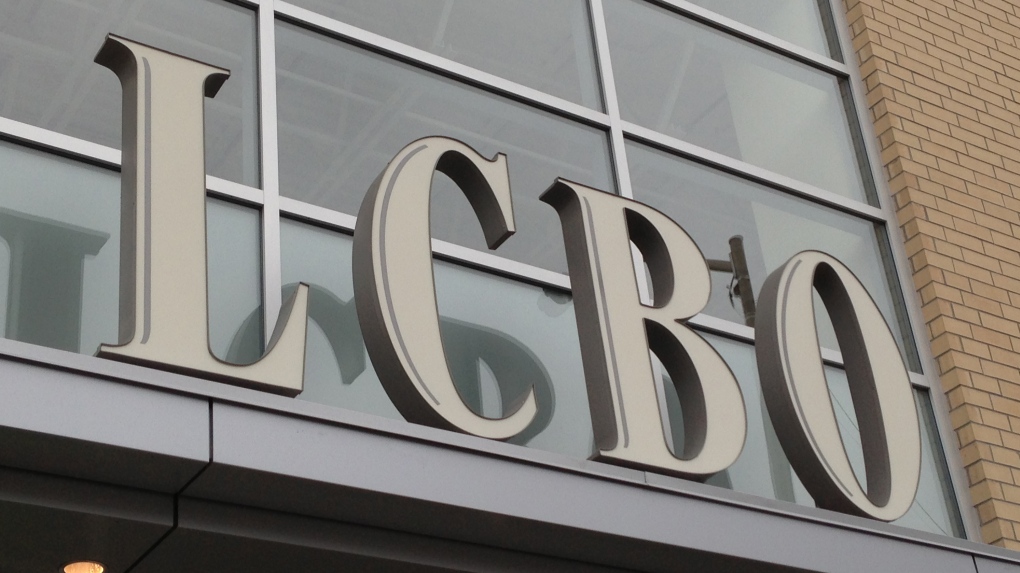 The LCBO logo is pictured here in this file photo.

Police have arrested 23 people after a six-month investigation into 170 thefts from six LCBO stores in Vaughan.

York police said a total of 86 charges were laid during the investigation that began in March to address the issue of theft from LCBO stores.

The total combined value of the thefts is just less than $60,000, police said.

In addition to the theft charges, police said some suspects were also charged with possession of property obtained by crime, breach of recognizance and possession of weapons.

“Officers continue to work closely with LCBO staff to prevent thefts and other criminal acts and to identify the individuals responsible for these incidents,” police said in a news release on Friday.

“While LCBO employees are trained not to physically intervene in a theft, as this can put customers and employees at risk, they contact police once a theft has occurred, allowing York Regional Police to respond and thoroughly investigate these incidents.”

Anyone with information relating to thefts from LCBO stores is being asked to contact #4 District COR Unit at 1-866-876-5423 or report anonymously to Crime Stoppers at 1-800-222-TIPS.