TORONTO -- Friends of a Grade 12 student who was fatally struck by a vehicle while crossing a Scarborough intersection on Tuesday say they are processing her passing.

According to police, the 17-year-old was crossing Danforth Avenue, near Birchmount Road, around 11:45 a.m. when a car made a left-hand turn and hit her. She was rushed to the hospital but later died.

The 40-year-old driver involved remained at the scene and was “obviously in shock and upset,” investigators said.

On Wednesday, students at Birchmount Park CI identified the teen as Nadia Mozumder.

“She always had a smile on her face, no matter the day, good or bad, always bringing smiles to everybody else’s faces,” one student said.

“It is really sad for us, I’m still coping because I know her,” another student said. “It is still hurting.” 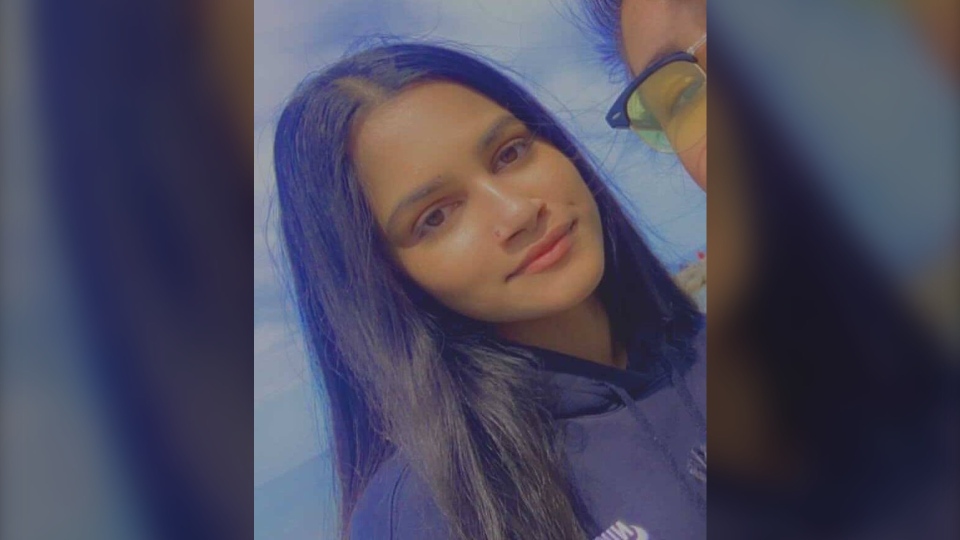 Anton Skerritt, the centrally-assigned principal for caring and safe schools at the Toronto District School Board (TDSB), called the incident “extremely tragic.”

“This young lady is fondly remembered by students here,” he said on Wednesday outside of the school. “It’s all hands on deck to support that students that remain here.”

“She was well liked and well loved, fondly thought of here and will be fondly remembered.”

Mozumder was in her final year of high school, which meant that many students and staff at Birchmount Park knew her well.

“It is absolutely devastating to these kids. Just devastating. I saw staff huddled together, again four years going to a school, you are going to be well known,” TDSB spokesperson Shari Schwartz-Maltz said.

Speaking with NEWSTALK 1010’s Moore in the Morning on Wednesday, the city councillor for the area said that his heart breaks for the student’s family and friends.

“She won't be going to school today and it breaks all of our hearts that this has happened,” Gary Crawford said. “I'm working very closely with police as they are investigating to see what happened at the intersection.” 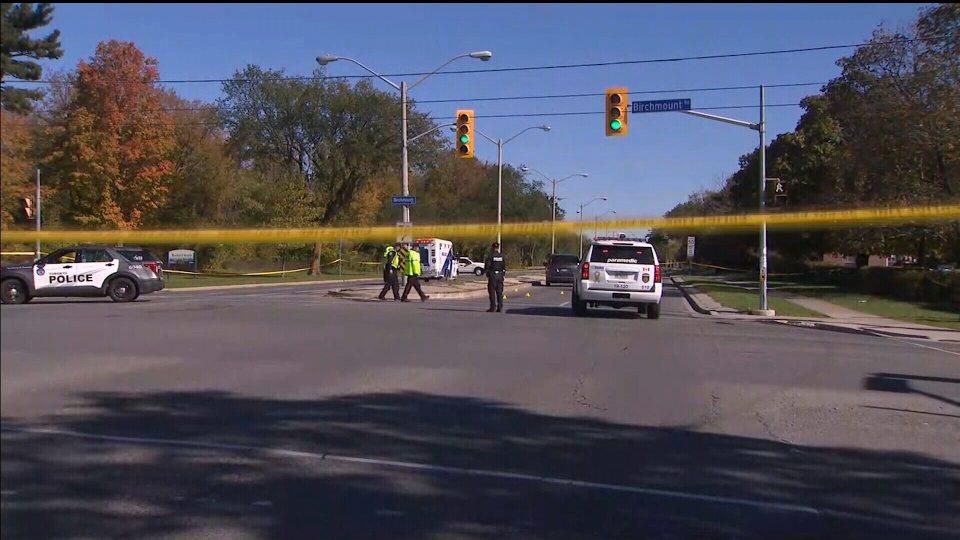 Neighbours told CTV News Toronto that speeding is an issue near that intersection, a fact that Crawford confirmed Wednesday.

“Whether or not that is the issue of how this accident happened, we have to determine that, but there is a tendency for cars to be going faster along Kingston Road as they start getting out of the downtown core. So what do we do about that?”

Crawford said the city has already increased the number of red light cameras across Toronto, including in his ward, as well as speed cameras. He said that an increase in crossing guards and enforcement in the area would be something the city may consider depending on the results of the police investigation.

“We are looking at, very aggressively looking at, this intersection and a few others in the area to ensure, ‘What can we do?’”

Area resident Kevin Rupasinghe said that he was not surprised an incident like this occurred in the area.

“It doesn’t feel like a surprise just given it’s a highway right next to a high school, there is a community centre there, a church, people really do treat this like a race track.”

Toronto Mayor John Tory said that his “heart sinks” every time a fatality is reported on the road.

“I used to get a phone call before it's on the news, and my heart sinks and all it does is redouble my determination with my colleagues to continue to have even more of the measures that we have introduced,” he said.

“I really would just plead with people when they see these preventable deaths … that (it) doesn't matter how old people are. It's deaths that are preventable, and we're going to do more as a city, but we have to count on a partnership, a real partnership with people who are driving cars and trucks and other vehicles to take greater care to slow down to be more careful to not engage in distracted driving.”