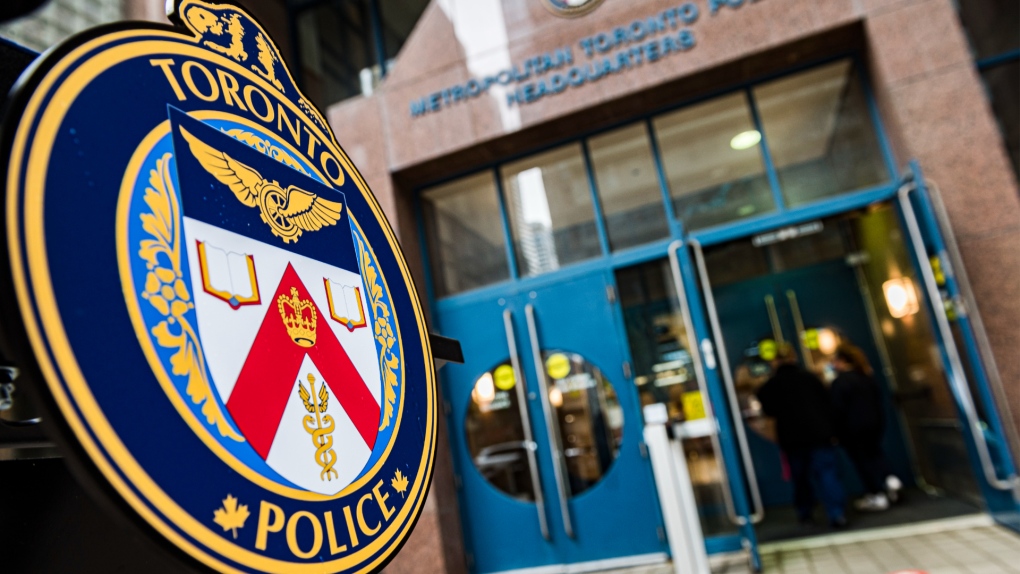 A 14-year-old boy is facing several charges, including attempted murder, in connection with a stabbing in Toronto’s west end earlier this month.

On Jan. 9, shortly after noon, Toronto police responded to a call for a stabbing in the area of Ossington Avenue and Harbord Street.

Police allege a group of youths was in a laneway when a fight broke out among the group.

During the fight, a 17-year-old was stabbed and rushed to the hospital with life-threatening injuries. Police say he is now in stable condition.

On Jan. 20, police identified the suspect in the incident, and arrested a 14-year-old boy. His name cannot be released under the terms of the Youth Criminal Justice Act.

He is facing nine charges, including attempted murder, aggravated assault, and possession of a weapon.

Toronto police ask anyone with information to call them or Crime Stoppers anonymously at 416-222-TIPS (8477), or online at www.222tips.com.