TORONTO -- A three-year-old pup who went missing six weeks ago has been reunited with his family after being found by a Toronto worker at a transit construction site.

Oakville resident Simon Chadwick said that he got Boomer, a lab-mix rescue, in March and that the dog went missing while the family was visiting his partner in Toronto.

“We were just bringing stuff back and forth into the house and all of a sudden something spooked him and he just bolted straight past me and her and just off down the road as fast as he could,” Chadwick told CTV News Toronto. 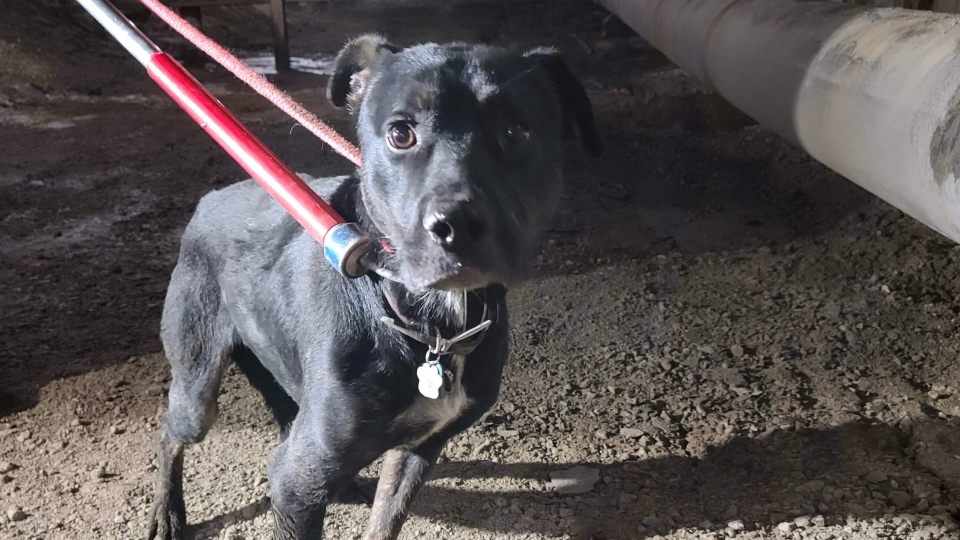 The family spent weeks searching the area, making posters and writing on Facebook groups trying to find the dog—but there was no trace of the animal.

That is, until a week ago when Crosslinx Site Superintendent Scott Shaw noticed a dog at a construction site for the new Cedarvale Subway Station around Eglinton Avenue, about three-and-a-half kilometres down the road from where Chadwick’s partner lived.

“He must’ve snuck through our fence in the middle of the night,” Shaw said. “There’s space, about six feet that’s under there and there’s a couple of insulated tarps we have under there and he found it nice and warm and quiet.”

“I saw they had a collar and tags and I figured this dog belongs to somebody.” 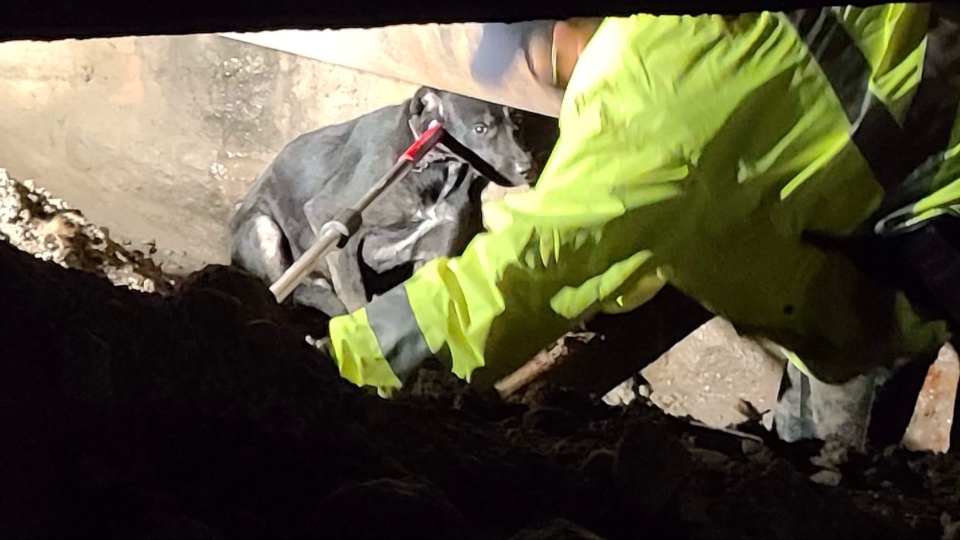 Shaw and his team went online and found a post about Boomer that matched the dog’s description. They then called animal control to help bring the dog home.

“Within 20 minutes, half an hour, we had Boomer back home in the safe hands of his owner,” Shaw said.

Chadwick said that Boomer was in relative good health when he got him back.

Chadwick’s partner is an artist and has said she will be painting a picture of Shaw’s dog as a thank you for finding Boomer.

As for Shaw, he said that he would be lost without his dog and it was a “good feeling” to be able to reunite Boomer with his family ahead of the holiday season.