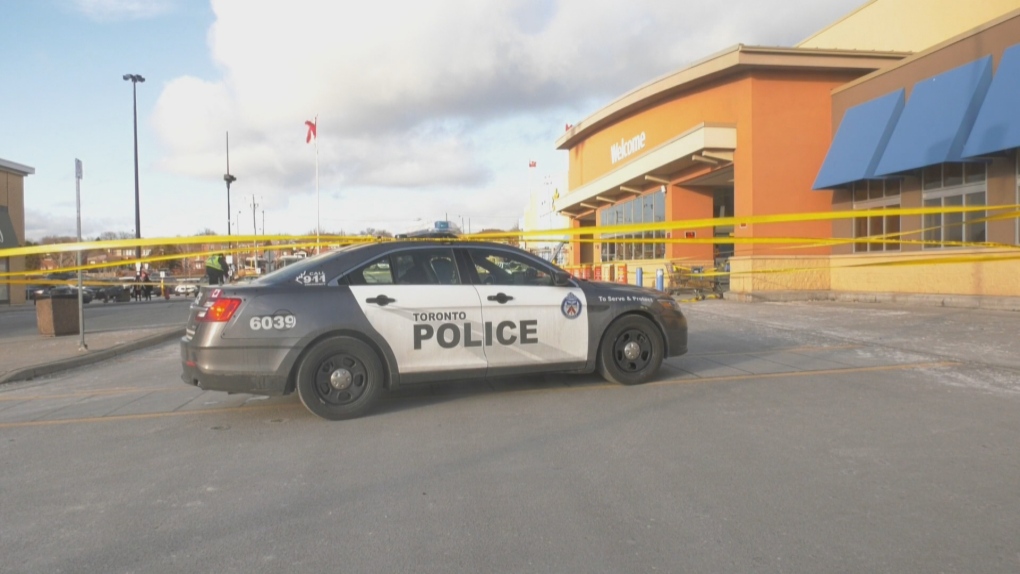 Traffic services are investigating a collision at a North York parking lot that injured three pedestrians.

TORONTO -- A woman has been critically injured after being struck by a vehicle in York Thursday afternoon.

Emergency crews were called to the area of Lawrence Avenue and Keele Street around 12:40 p.m. after receiving reports of a serious collision.

When officers arrived at the scene, they found a woman, believed to be in her 30s, with life-threatening injuries. She was transported to a trauma centre for treatment.

Toronto Police Service's Traffic Services said that a mother and a child in a stroller had also been struck by the vehicle, but they were treated at the scene.

The driver of the vehicle, a woman believed to be in her 70s, remained at the scene.

No further details have been released regarding the circumstances of the crash.