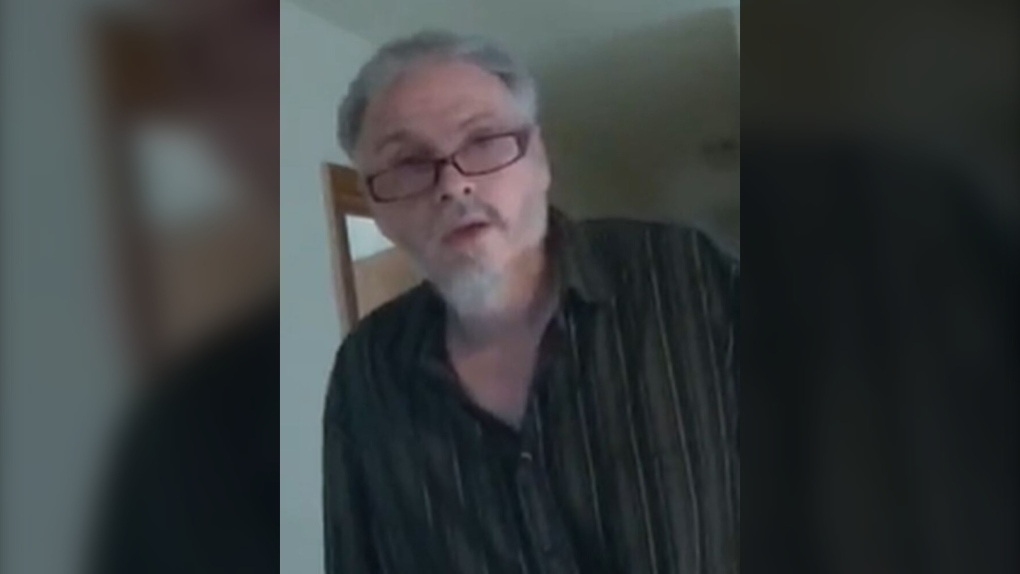 John Di Pinto, 55, of Toronto, is wanted by police on a second-degree murder charge in connection with the death of Rose Di Pinto. (TPS)

TORONTO -- Toronto police say a woman who was found lifeless inside an Etobicoke home earlier this month was killed and investigators have issued a warrant for her brother in connection with the incident.

On Tuesday evening, police said that on Sept. 4 officers attended 18 Stanmills Road, near The Queensway and Islington Avenue, for a medical complaint.

When officers arrived, police said that a woman was found at the bottom of a set of stairs without vital signs.

Following an autopsy that was performed on Sept. 8, police said that the homicide unit took carriage of the investigation and identified John Di Pinto, 55, of Toronto as a suspect.

He is wanted on a second-degree murder charge and police say they are seeking information regarding his whereabouts.

Police confirmed to CTV News Toronto Tuesday that John and Rose were brother and sister.

Di Pinto is Toronto’s 59th homicide victim of the year.