TORONTO -- Parishioners of a church in Toronto’s Parkdale neighbourhood were “horrified” after a statue of the Virgin Mary was decapitated over the weekend.

It happened sometime on Sunday, according to Father Walid El Khoury, who is the pastor of the Our Lady of Lebanon Parish on Queen Street just east of Roncesvalles Avenue.

“The night before everything was OK because I was cleaning the lawn so it must have happened after that,” El Khoury told CP24.

To make matters worse, El Khoury said, people have been coming to the church to pray for the victims of the Beirut explosion, which left close to 200 people dead and thousands of others injured.

“People come to church to find solace and pray for victims of disaster, so it hurts for people to be here for that and then find statue defaced,” he said. 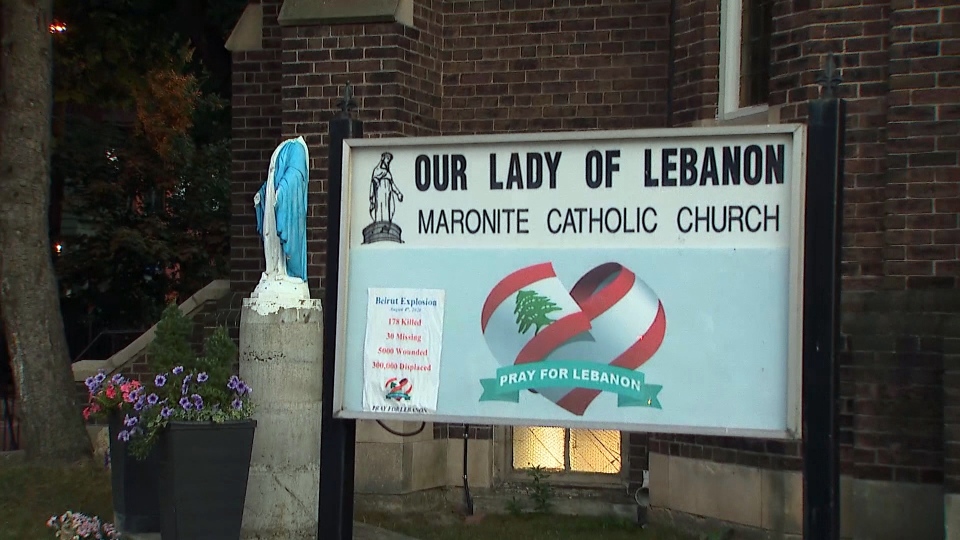 Additionally, El Khoury said he has been unable to locate the statue’s head. Upon checking the church’s surveillance footage, the pastor said he saw that someone was on the church’s lawn around 3 a.m. The individual appeared to have something in his hand as he left, El Khoury said.

Police are now investigating the incident, which Sgt. Jeff Zammit has described as “pathetic.”

Speaking to CP24, Zammit said that Our Lady of Lebanon Parish is a “good community church,” adding that Toronto police are shocked that this would happen.

“We’re canvassing all the buildings in the area, looking for surveillance footage, if anyone has information please call police or crime stoppers,” he said. 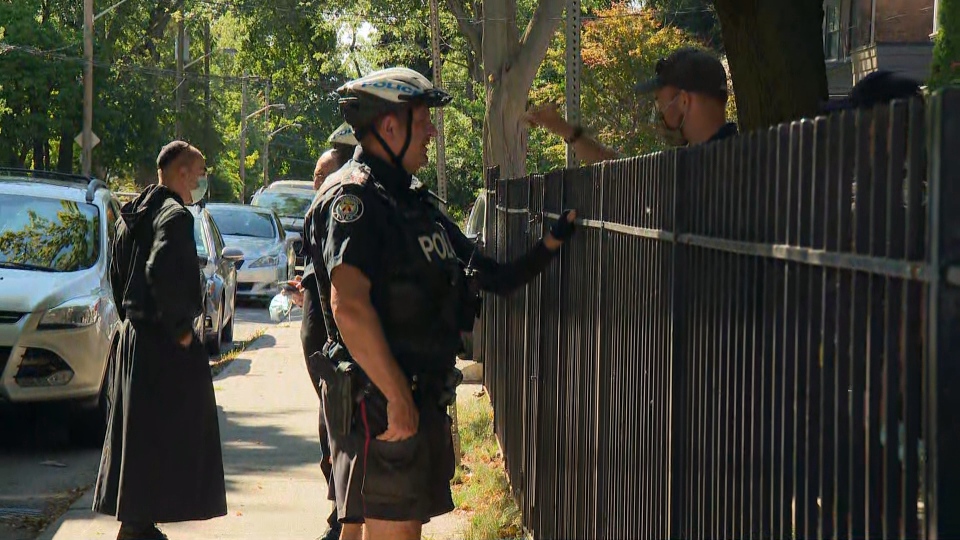 Toronto Mayor John Tory weighed in on the act of vandalism saying he was left feeling “horrified” by the incident. Tory offered the city’s support in condemning the act while asking those with information to contact police about the “despicable crime.”

Horrified to see someone decapitated the Virgin Mary statue in front of #OurLadyofLebanon. I am reaching out to @ololtoronto to let them know our city supports them & deplores any violence or vandalism against places of worship. https://t.co/LVFRXiHNrc

Ontario MPP Aris Babikian also commented saying that the “act of intolerance is beyond the pale.”