TORONTO -- Toronto police have released surveillance camera footage showing a male cyclist strike a 76-year-old female jogger downtown “with such force her body was thrown into the street.”

According to investigators, the woman was jogging southbound on Beverley Street when a man riding a bicycle northbound on the sidewalk narrowly missed her.

The woman then continued jogging as the cyclist doubled-back and approached her from behind, police said. 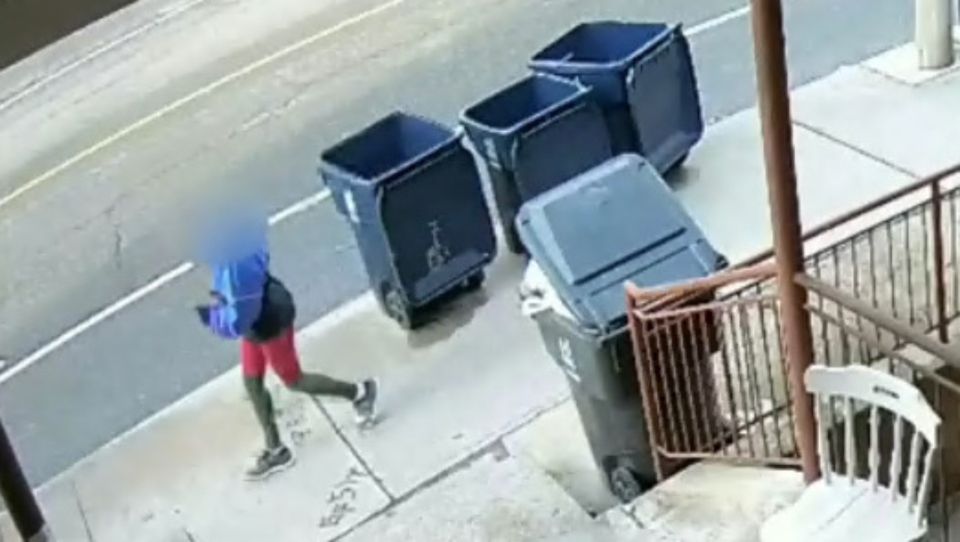 Officers said the cyclist then forcefully struck the woman, forcing her to fall into the street before kicking her in the head.

On Friday, police released video footage of the incident.

The cyclist fled the area westbound on Cecil Street, according to police.

The woman sustained “substantial injuries as a result of the assault,” investigators said.

Investigators have described a suspect wanted in connection with this incident as a Black man between the ages of 25 and 30. He stands about five-foot-eight to five-foot-10, has black hair and a muscular build. 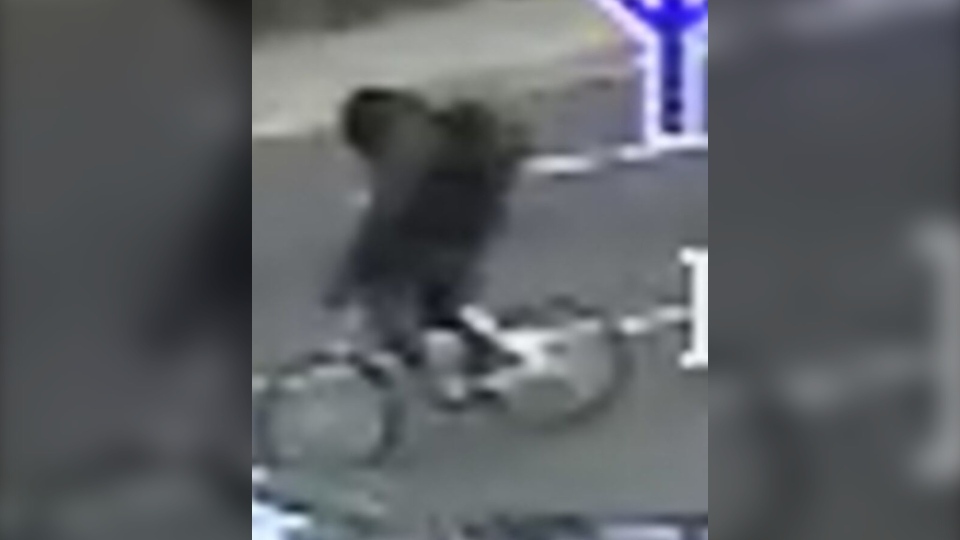 “He was last seen carrying an extra-large backpack on his back, riding a bicycle with a black and white frame which may have had a fender attached,” police said.